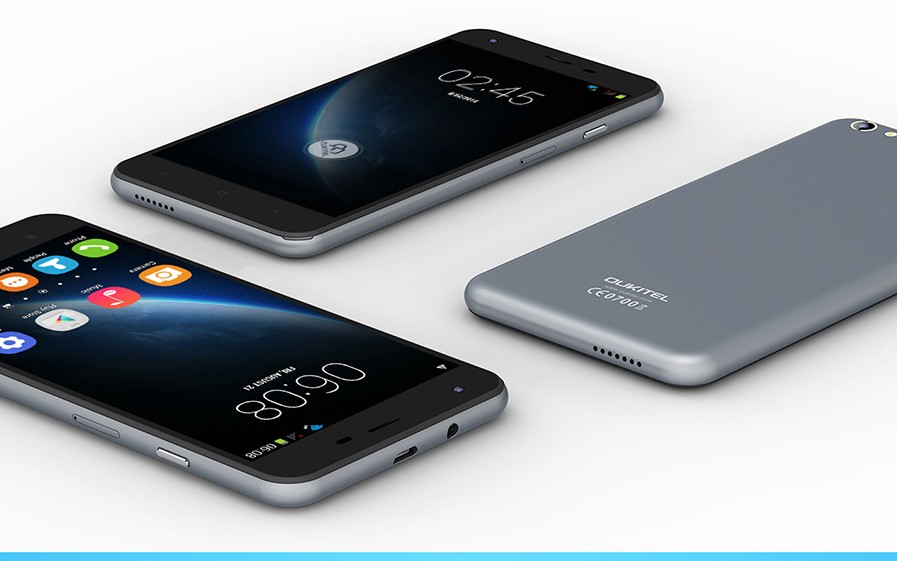 Oukitel has been featured on Geek Reply a couple of times in the past, but as usual, we mainly focused on their flagship devices. The company since has expanded its portfolio of devices a bit and has added a few mid-range and budget-friendly options that those on a tight budget or with commitment issues can easily access. The Oukitel U7 is their latest mid-range or entry-level smartphone, and besides having an attractive price tag, the handset has a couple of features that help its bang for buck ratio grow in the face of the competition.

The Oukitel U7 price is set at $70 on Everbuying, who have the handset on presale until September 20. There are limited units available, though, so stocks might not last as long as the presale does. Since it’s a very cheap phone, the Oukitel U7 is expected to be an entry-level smartphone, although its specifications sheet points towards more of a mid-range device, which is not that bad. As long as there aren’t compromises that impact the user experience in a negative way, the Oukitel U7 can become a crowd favorite pretty fast.

For starters. the Oukitel U7 is a massive device that falls into the phablet category of smartphones. The large display probably won’t be as high-res as on other phablets, and the touch screen is a 5-point one, so don’t expect the display to be the selling point of the device. According to its spec sheet, the Oukitel U7 display comes with a 960*540 resolution, which is not impressive on such a large display. Nonetheless, the company says that the screen will handle high levels of brightness in the environment well and it doesn’t scratch, which is quite alright I think.

Under the hood, the Oukitel U7 comes with a MTK6582 CPU and Android 4.4 KitKat, backed by 1 GB RAM and 8 GB internal storage. Oukitel’s own skin is on top of the Android OS that’s on board, but bloatware is almost non-existent, which is pretty neat. Performance should be smooth, although from the specs one shouldn’t expect flawless performance when it comes to gaming. 4G is absent, but there is 3G and Bluetooth 4.0, which is good enough for the price.

The rear camera of the Oukitel U7 is a 5 MP camera or as the company says: an 8 MP interpolated camera with flash, while the front of the handset carries a 2 MP camera for selfie convenience. The battery of the phone measures 2000 mAh, which is curiously little for such a large phone. Oukitel puts a lot of emphasis on design as well, as the Oukitel U7 comes in a thin and light plastic chassis.

Although not that special, the Oukitel U7 does offer a very good bang for buck and even though 4G LTE is not featured, the handset should be good enough for a daily driver, backup phone or second phone for most average smartphone users. Go give it a look and let us know what you think. Are Chinese manufacturers like Oukitel breaking into the international market, or are they just trying to?