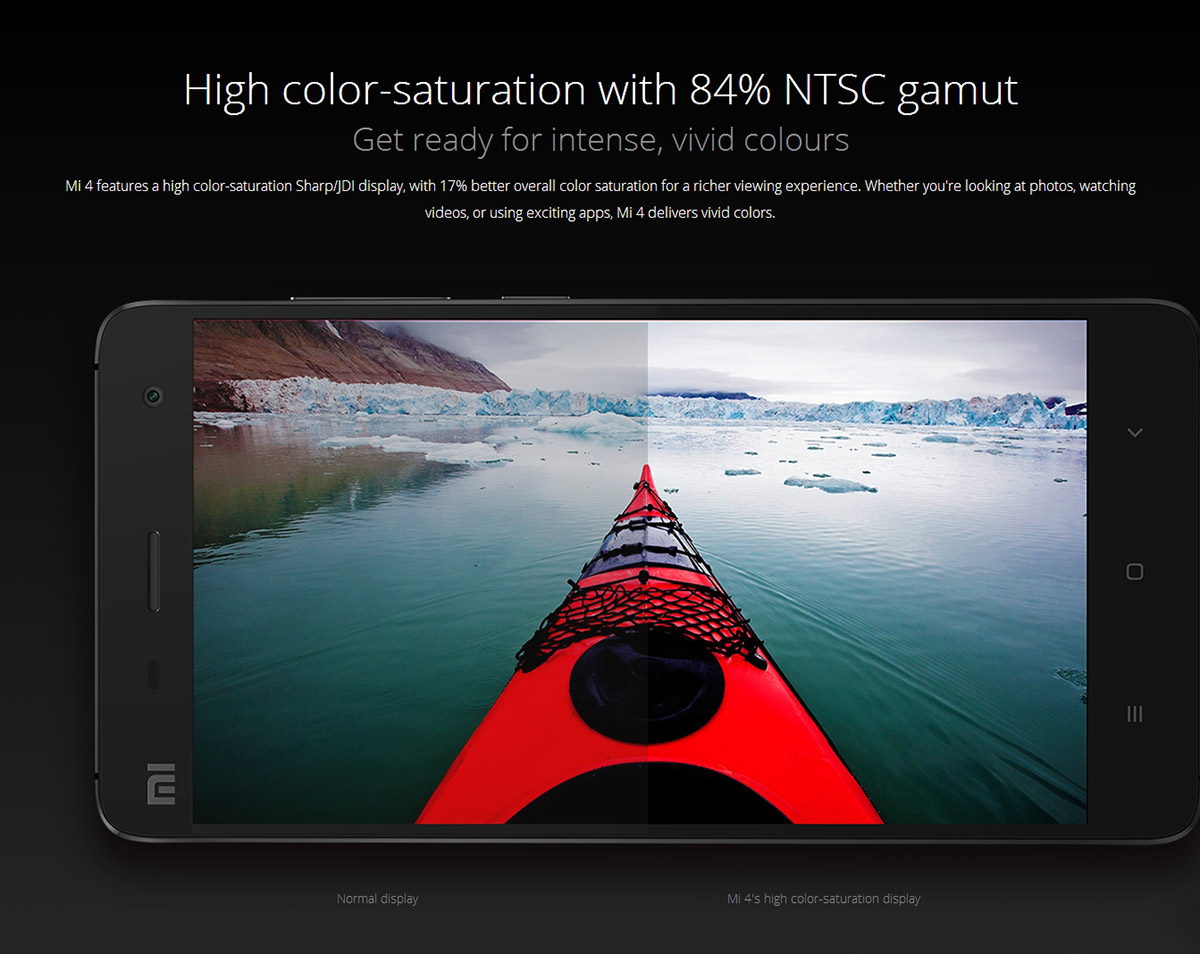 The international Xiaomi Mi4 has been discounted to $230 on Everbuying, which means you can get your hands on one of the best flagship smartphones of the past two years for a very good price. People started liking Xiaomi more after the Xiaomi Mi3 and Xiaomi Mi4 and the company started gaining more international attention in the tech community. At the same time, MIUI was a success among Android fans and the Android community seems to appreciate the unique design of Xiaomi’s UI. 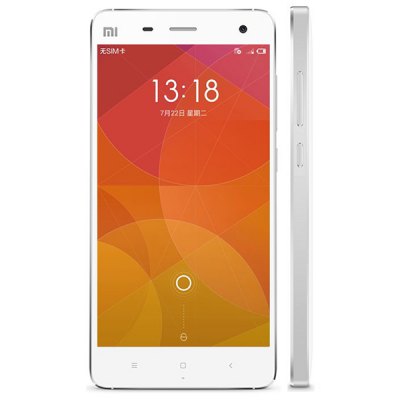 The international Xiaomi Mi4 comes with all the features the original has, plus the added benefit of network compatibility on an international level. Since the $230 price tag is for an unlocked unit of the device, we can safely say that the bargain seems fair. The handset doesn’t come with out of this world features, considering its age, but it does come off as a future-proof device capable of swift improvement thanks to OTA software updates from Google and Xiaomi

When it comes to features, the Xiaomi Mi4 is on par with every flagship launched last year, sporting a 5-inch FHD display, Snapdragon 801 CPU, 3 GB RAM, 16 GB non-expandable internal storage, 13 MP camera with super-fast autofocus and LED flash on the rear, 5 MP camera on the front and a 3080 mAh battery. Those specs are similar to the ones of the Samsung Galaxy S5, but the design of the Xiaomi Mi4 is far superior. Thanks to this discount, those who couldn’t get their hands on an affordable international Xiaomi Mi4 now have a great shot at upgrading their tech gear. Takers?