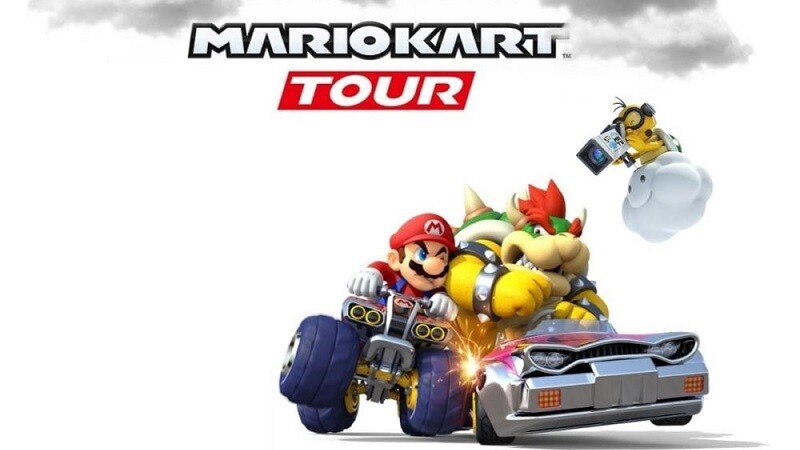 Despite being announced a while ago and getting a beta earlier this year, Nintendo has been unusually quiet when it comes to Mario Kart Tour. The game is set to be the first mobile offering from the popular kart racing franchise, and was revealed to have a summer release window months ago. However, little to no information has come out since then, leading many to believe that the game has been delayed.

Well, according to Nintendo the game is still on track to hit its summer release window. The company recently released its Q1 FY2019 report, and in it they still list Mario Kart Tour for a summer 2019 release. This would mean that the game will launch sometime between now and mid-September, which means that an announcement of such should be pretty close.

The long wait for the game is strange when compared to their recent Dr. Mario World mobile game, which felt like it was announced and then released in no time at all. However, many believe it has something to do with negative feedback from the game’ beta testing period, with many having concerns about the game’s microtransactions. It’s possible that the company took the criticisms to heart and tried to make them more reasonable for the game’s launch.

Considering that Mario Kart is one of Nintendo’s biggest franchises, they definitely don’t want to suffer a poor launch. They’ve already done so with the launch of Super Mario Run and the premium payment model that didn’t work out at all, so hopefully they have a system in place that works for both fans and the company. Whatever ends up happening, the game will be out for iOS and Android devices sometime in the near future.