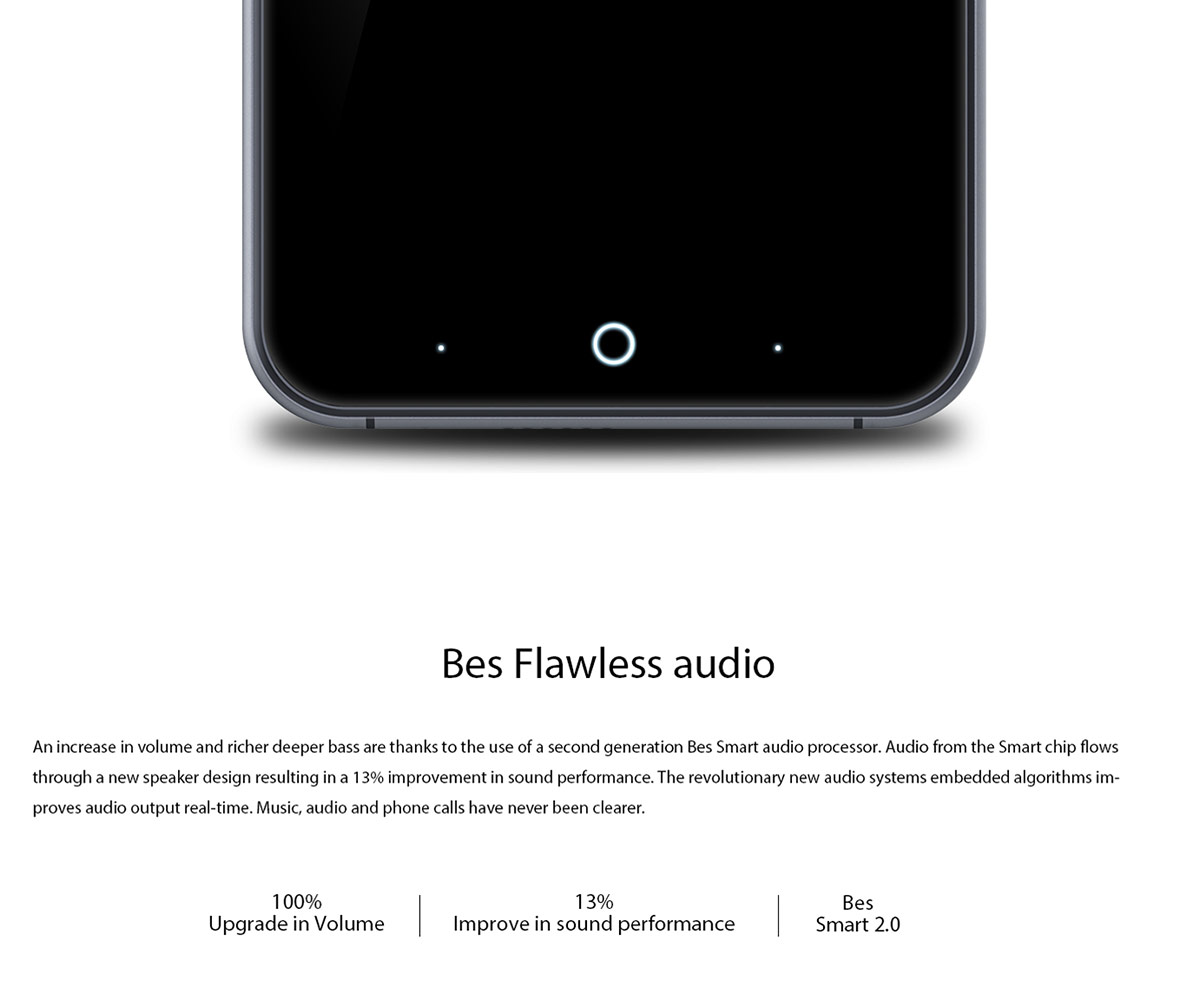 If you look at major international retailers, you will notice that in fact, you have an enormous selection of affordable smartphones available, as long as you’re comfortable with using Google’s Android operating system. Choosing a good phone from a massive pile can be hard, but that’s why we’re here. We’ve come across a totally new launch from Ulefone, who has raised eyebrows with the powerful Ulefone Be Touch 2 and the Ulefone UWear smart watch. This time around, the Ulefone Paris is more of an in-betweener, as the phone offers premium design, good features and a few shortcomings.

Starting today and until October 8, you can buy the Ulefone Paris smartphone for only $130 on Everbuying. After the flash sale ends, the phone will be back at its original price of $170 unlocked. That’s plenty of time to make a decision and look around for alternatives, in case the Ulefone Paris does not suit your needs. But the company designed the Ulefone Paris so that it would suit all the average needs of a smartphone user and focused a lot on balance when creating the handset. 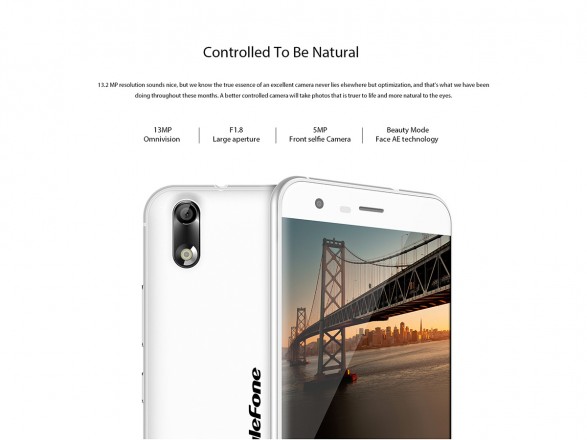 The Ulefone Paris comes with a metallic, thin and light design that is strikingly similar to Apple’s iPhone 6 and iPhone 6S design language. A premium chassis calls for premium specs, and while the Ulefone Paris excels at camera performance and has good hardware, its display is more of a mid-range component. The display measures 5 inches and comes with a fitting 720*1280 resolution. That resolution might not be top notch, but it is ideal for such a small screen and the viewing experience won’t be impacted.

Under the hood, the Ulefone Paris features a MTK6753 CPU backed by 3 GB RAM and 16 GB internal storage, expandable through a microSD slot if extra storage is needed. The camera setup is comprised of a 13 MP shooter with autofocus and LED flash on the rear and a 5 MP camera on the front, which is a wide-angle sensor perfect for even the largest group selfies. Under the hood, the device comes with a 2250 mAh battery which is supposed to provide for two days of moderate usage. 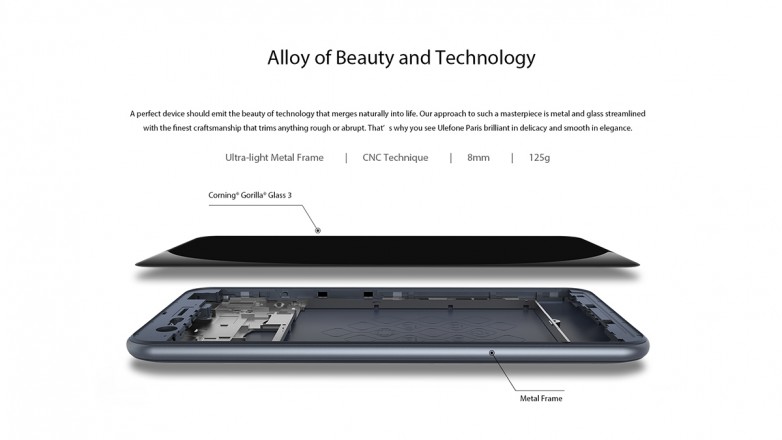 Besides what’s under the hood, the Ulefone Paris also features Android 5.1 Lollipop with U launcher on top, which is a light skin from Ulefone with minimal bloatware included. Add to those features the high-resolution audio that the phone comes with through its bottom speakers, and you’ve got a pretty solid device, especially for only $130 unlocked. What do you think? Does the Ulefone Paris have a shot or is too much like the iPhone?