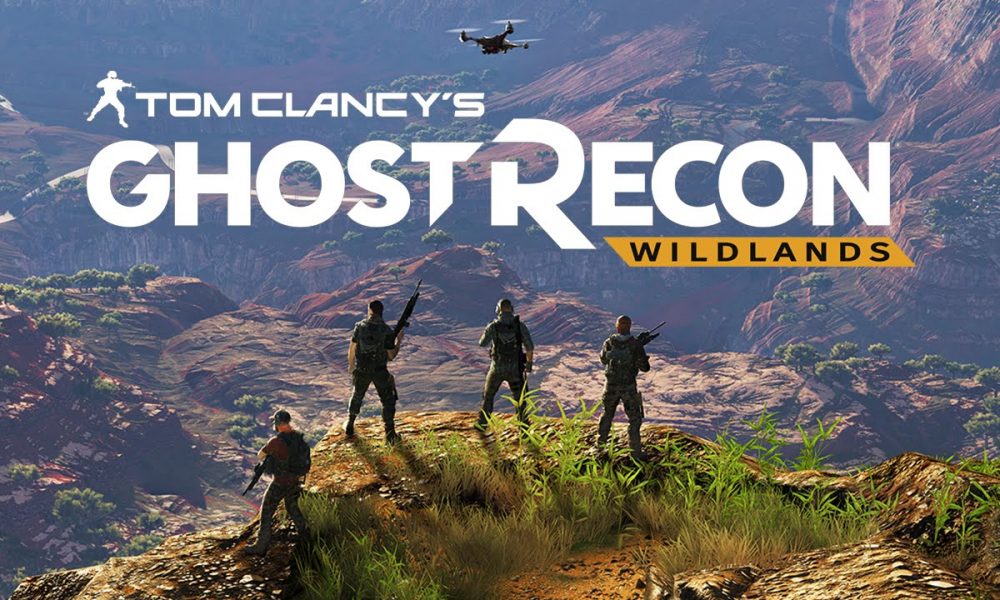 Tom Clancy’s Ghost Recon Wildlands is one of the top games of this season thus far, and Cdkeys.com has a great deal for those who haven’t yet picked up the game on PC. In an article earlier this year we wrote a bit about what you can expect from the game, so I’ve listed a quick description of Wildlands below in case you’ve been living under a rock and don’t yet know about this awesome game!

“Tom Clancy’s Ghost Recon Wildlands takes place in Bolivia in the near future as the state has been taken over by the dangerous Santa Blanca drug cartel. Players are tasked with taking down the cartel by any means necessary. ‘The massive and responsive open world encourages a variety of playstyles, allowing players the freedom to choose how they execute any missions, in either four-player co-op, or solo, from beginning to end.'”

The game has been getting rave reviews and both the co-op and solo gameplay are an absolute blast. With a deal for almost 20 dollars off, you can’t afford to miss picking up this great new title.