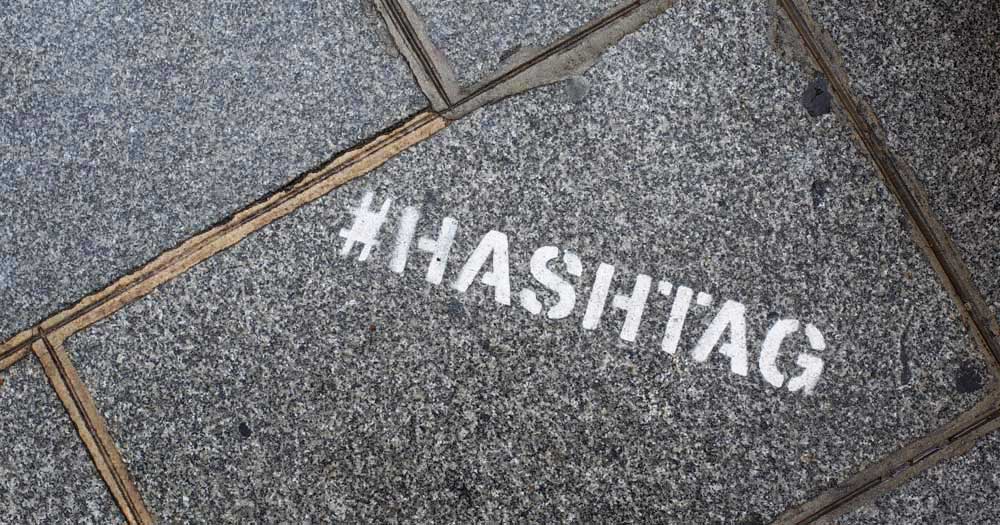 Social media has acquired enormous power over the past few years. Facebook, Twitter, Instagram, Snapchat, Pinterest, Periscope, Twitch, Google+, Ello and many others have become driving forces for individuals, but also for large masses of people. Since Facebook came around a decade ago, we’ve learnt that making something go viral is important and an achievement, we’ve learned that campaigning on Facebook and Twitter have led to criminal charges being dropped, suicides being prevented, working conditions being improved and many more things. So is social media really replacing non-governmental organizations and non-profit organizations?

Our best bet would be yes. Just recently, I’ve come across hundreds of campaigns on Facebook trying to help homeless people get jobs. Becoming an activist on Facebook is as easy as pie, as people love sharing things more than doing things nowadays. What you need to do is create a post or group or page, and start posting about the causes that you think are important and which you think will motivate people to help. For example, I’ve recently reviewed a campaign started to help a homeless man.

This homeless man was going to be saved by social media and the internet, but he refused, for whatever reason. Some local people in a remote city came across a homeless man and listened to his story. He told them that he had been working as a factory worker and as a nurse in a radiology lab for the better part of his life. He was living with his girlfriend, as they didn’t get married for whatever reason. Once the old woman died, the man was left homeless as he had no claim upon the house they had been living in, as it was in her name. Since her death, the man has been homeless and out of work, due to his slightly advanced 63 year age.

People who have talked to the man decided that it would be a nice gesture to try and use social media to help the man out. The man seemed eager to receive help and told the people wanting to help him that he would accept any kind of job and daily work opportunity, no strings attached. These wholehearted people created one Facebook post telling his story, and it didn’t take long for it to became viral. Soon after the post was published, the homeless man whose name shall remain hidden started receiving phone calls and people started contacting him for all kinds of jobs, menial and not.

After thousands of people shared his story on social media, the post was updated after a month to let the people who were following the post know that the homeless man had refused all the work offers he had got. Although ultimately, the social media campaign that people created for this homeless man failed. It failed to help the man, but not because social media didn’t work out, but rather because the man was unwilling to get help, for whatever reason.

For instance, as the massive migration from the Middle East kicked off this Summer, Europeans, especially in countries like Romania and Hungary have started massive social media campaign on Twitter, Facebook, Instagram, Youtube and any other type of social media network they can get on. These campaigns either urge people to write to their government in protest, telling them that immigrants will destroy Europe, either go as far as calling people to the border to start fighting the waves of immigrants that want to go through the country to Germany and other, more developed parts of Europe.

As you can see, campaigns on social media can do both good and bad. The way in which social media is evolving, be prepared for local authorities to get more involved in it, as campaigns on Facebook and other sites are starting to have real-world results and impact, and they’re not always positive. Luckily, there are quite a few positive examples of the effect of social media, like the case of Ahmed Mohamed, a high school freshman arrested for having a homemade digital clock on his person. I’m just wondering what social media will bring forth in the next couple of years, as the future seems very chaotic right now.