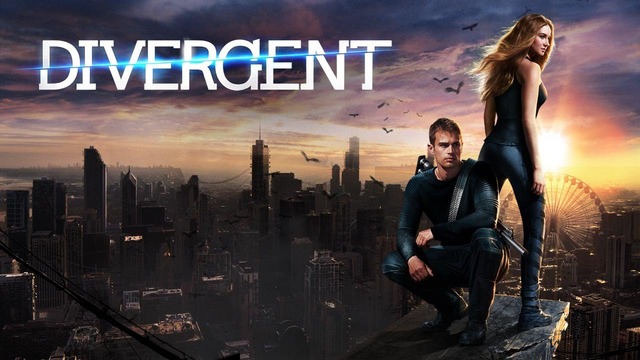 On 10 September, Lionsgate announced via MTV that the last two movies of the Divergent franchise will have new names. If they were firstly named The divergent Series: Allegiant-Part 1 and Part 2, from this day forward, they will be known as Allegiant and Ascendant. Better names if you ask me…

After the Earth-shattering second movie, Insurgent, Tris ( Shailene Woodley) must escape with Four(James) and pass the Wall so they can witness and find the truth about what is going on with the humanity and the rest of the world outside Chicago. Even though they will certainly encounter more obstacles than they did in the first two parts, we hope that they will manage to be safe.

According to the New York Time’s best-seller, Veronica Roth, Allegiant will be directed by  Robert Schwentke from a screenplay produced by Adam Cooper and Noah Oppenheim. Douglas Wick, Lucy Fisher and Pouya Shahbazian will also be members of the production team through their Red Wagon Entertainment banner. The executive producers through the Mandeville Films Banner will be Todd Lieberman and David Hoberman. 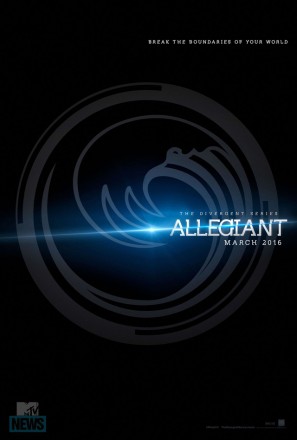 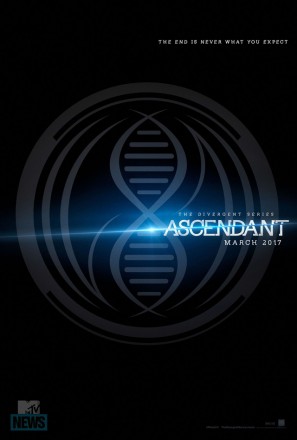 The Divergent series has been selling like hotcakes since 2011. The book sales have surged to over 34 million copies worldwide. The Allegiant book sold in its first day 455,000 copies worldwide.

The Divergent movies have grossed over 550$ million dollars and they definitely are Lionsgate’s highest-grossing movies. (outside The Hunger Games and The Twilight Saga).

Allegiant’s theatrical release date is set on March 18, 2016. The last part of the Divergent series, Ascendant has its release date on March 24, 2017.

If you haven’t already watched the teaser for the Allegiant movie, here it is.

Social media is replacing NGOs
Should Scarlet Witch have a standalone movie, too?