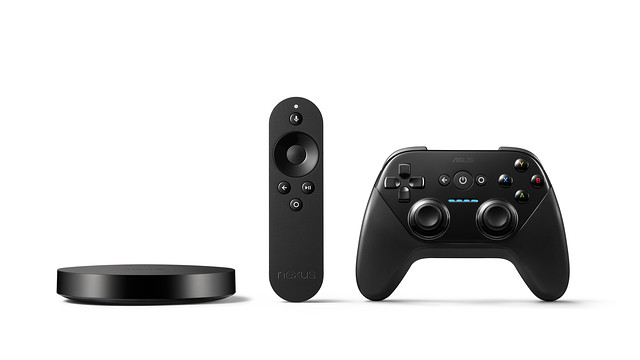 Everybody has been talking about Google’s most recent announcements these last few days, with most of the chatter revolving around the Android Lollipop operating system. However, the search giant also revealed the Nexus 6 and Nexus 9 earlier this week along with the Nexus Player. All three device were made available for pre-order yesterday, although one of them was since removed. The device in question is the Nexus Player, which can still be seen on the Google Play Store, but is not longer available for pre-order at the moment. The listing mentions that the Android TV device is now out of stock so one would assume that it has already been sold out.

We’ve seen a number of gadgets selling like hotcakes as of late, but unfortunately for Google, the Nexus Player is not one of them. The device is no longer available for pre-order because the Federal Communications Commission has apparently not approved it yet. Indeed, without FCC approval Google can’t legally sell the Nexus Player so it’a a bit odd that it was listed on the Play Store in the first place. There is no way of knowing if the listing was there by accident or if a major issue with the device was discovered, but hopefully things will be cleared up in due time.

As for the Nexus Player, it only costs $99 and comes with $20 of Play credit for those who live in Canada or the US. Aside from the main console, the Android TV device also feature a voice-activated remote as well as a gamepad. The gamepad is sold separately however and costs $39.