HTC Nexus 9 now available in Sand color option, albeit only with 32 GB model 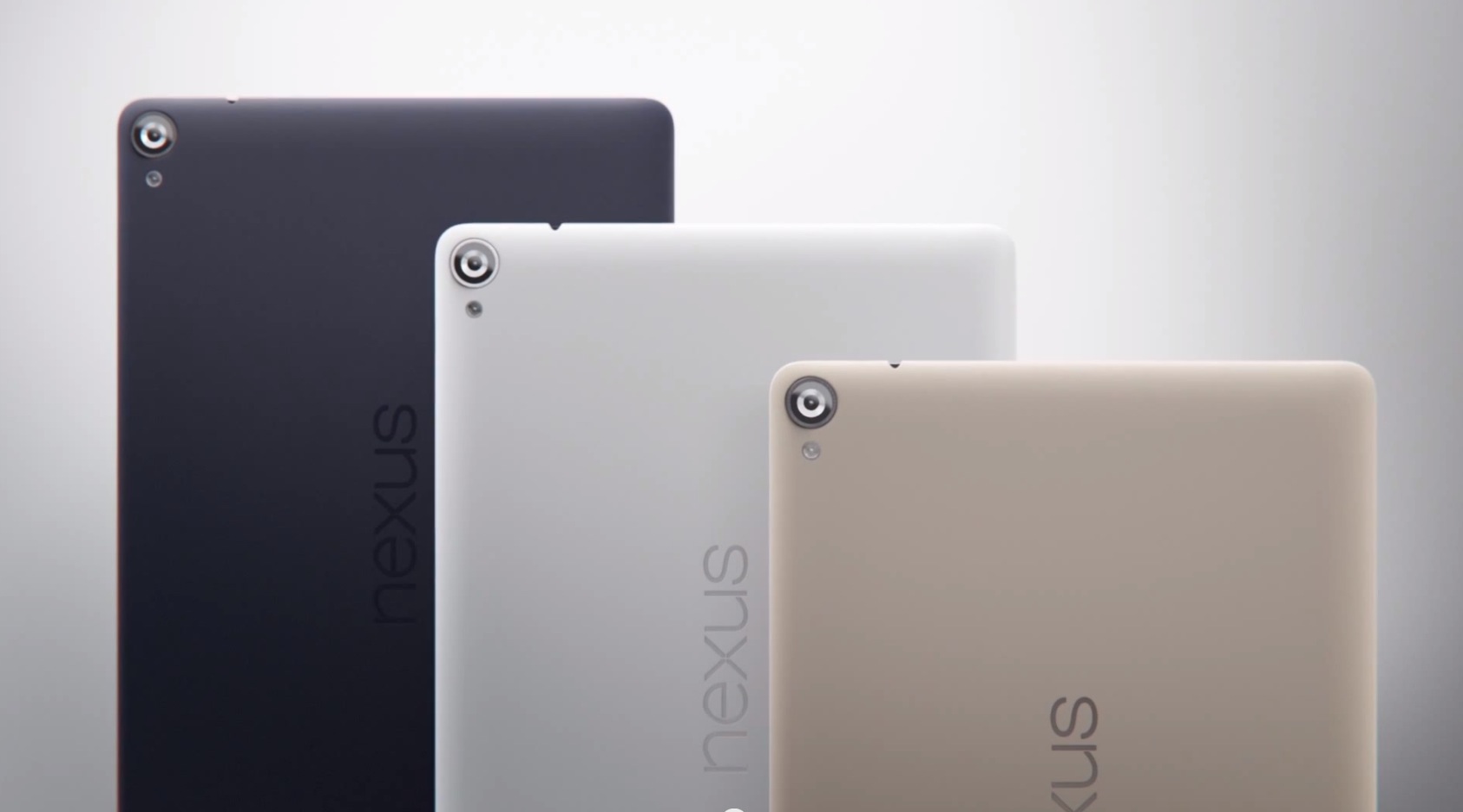 HTC Nexus 9 now available in Sand color option, albeit only with 32 GB model

The HTC Nexus 9 is the latest tablet created by Google and HTC and the first to come with Android 5.0 Lollipop out of the box. Reviews of the new slate adorning in Material Design were mixed, many wondering why the tablet would have performance issues with the brand new Lollipop OS on top. Subsequent Android updates solved most of the issues, but many are still hoping for Android 5.1 Lollipop to save the day for good. So far, you could get the HTC Nexus 9 in Black and White, but you can finally buy the 32 GB version in Sand.

Indeed, the Sand version of the tablet is now up for grabs on the Google Play Store’s devices section, but you can only opt for the 32 GB model. While we are certain that the 16 GB version will also be available in Sand, we don’t know when that will happen. The HTC Nexus 9 has become quite the hit with tablet enthusiasts, even though many analysts say that the tablet market is slowly dwindling. Nonetheless, the slate from Google brings quite a lot to the table, not to mention stock Android 5.0 Lollipop.

Specs of the HTC Nexus 9 include an 8.9-inch display with a 1536 x 2048 resolution at a 4:3 aspect ratio, adding up to a decent 281 ppi pixel density. The tablet comes with the Nvidia Tegra K1 CPU, 2 GB RAM and either 16 or 32 GB internal storage. Since there is no microSD card slot available on the slate, many have complained about Google and HTC not introducing more storage options, even up to 128 GB. Alas, we will have to make due with the internal storage and cloud storage, if necessary. The HTC Nexus 9 camera setup has been improved compared to its predecessor, the Asus Nexus 7, now sporting an 8 MP camera on the rear with an LED flash and a 1.6 MP secondary shooter on the front.

The HTC Nexus 9 has done well in performance and battery tests with the pretty sizable 6700 mAh battery unit built-in. HTC decided to include the acclaimed front-facing BoomSound speakers in the design of the slate, which was a good call according to most users. We’ve seen the BoomSound speakers in action on the HTC One M8 and One E8, and we were very impressed with the sound quality. It’s a true treat for Nexus fans that they can now buy the HTC Nexus 9 in the Sand color, but it would have been nice to have it earlier, in time for the Holiday season.

Pre-orders for the LG G Flex 2 are already live in Germany
Zerohour XR: a flashlight and charger all in one