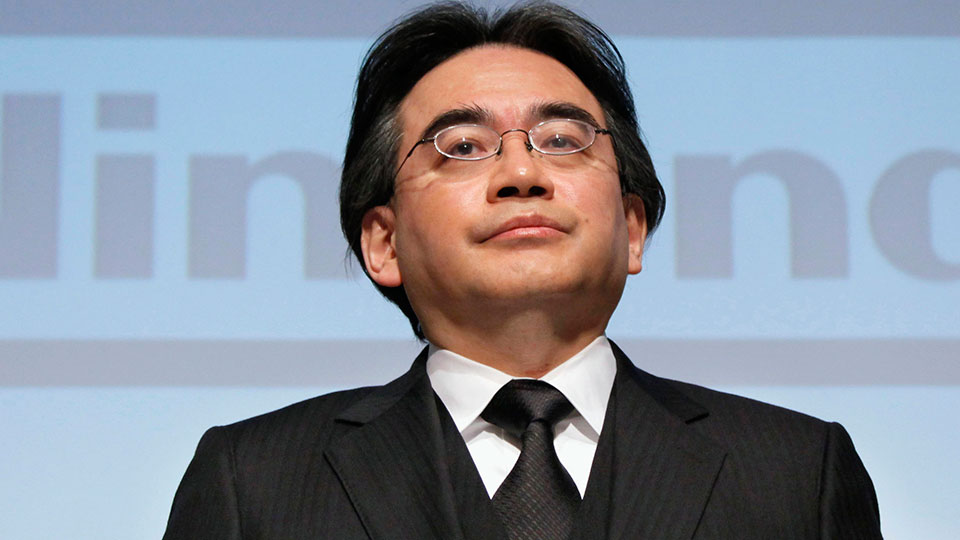 Last year Nintendo announced they had started development on a new next gen console, following the poor sales rate of the Wii U. Their plan was to re-capture the hardcore gaming market, giving the Playstation 4 and Xbox One a real challenge. All of that has apparently changed according to an announcement today from Nintendo President Satoru Iwata who stated that new console development has been stopped. The company will now refocus their efforts on the emerging mobile market where they believe they can capture a larger audience.

The move should not come as a total surprise, Nintendo has been struggling in the console market since the release of the original Wii. Following the release of the Wii U Nintendo suffered huge losses when the console struggled to compete with the Playstation 4 and Xbox One. A move to mobile has been discussed by Nintendo for a while, in fact they have already announced plans to make five mobile games by 2017. A huge number of fans will be sad to see the Big N moving away from the console market but investors couldn’t be happier.

Following the announcement Nintendo stock rose by 9.5 percent the biggest jump its in seen in several months. Iwata’s statement that a move to mobile would double its profits this fiscal year certainly didn’t help matters. That’s a tough statement to argue with since the mobile platform is much cheaper to develop for than any console. The main way companies make money back from consoles is by selling games; if no one buys your console or your games it leaves you in dire straits.

Nintendo’s financial problems has caused a huge amount of discussion in the gaming world since the poor numbers for the Wii started coming in. A move to mobile appears to be in the companies best interests with Iwata saying that “Smart devices have lowered the barrier for people around the world to get to know our games and characters like Mario,” Now all we can do is wait to see what shape those Nintendo mobile games will take. Iwata stated they will be releasing new details about their mobile plans at business briefing set for later this year.