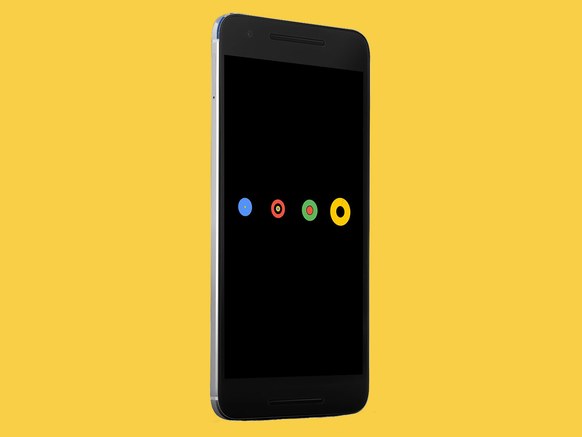 Android Nougat was a big upgrade for many users of Android phones, and was originally known simply as Android N. It seems that a Android O software is now available for testing by developers, so we could see a major upgrade to the software running on current and upcoming Android phones.

The biggest deal with Android O is its focus on efficiency. There’s a new feature called “Background Limits” that apparently will help a lot with battery life. Techradar reported on the changes, saying “The goal is to make apps, both old and new, less taxing on your battery by making the limits more transparent for developers. If it works well in the final release, this is one of those features that could be big for supported devices.”

A more exciting development (well, for me, anyway) is the addition of Picture in Picture mode (PIP). This feature, like the name suggests, allows you to continue watching videos while doing a completely different task. This is great news for people like me that spend a decent amount on sites like YouTube and then want to check Facebook or Twitter notifications. Having to completely go to a different window made it annoying and slow to try to keep up with my ever-growing queue of new videos to watch.

On the more technical side, Android O is including support for Sony’s LDAC Bluetooth codec. We’re starting to see the fall of the 3.5mm jack, either fortunately or unfortunately depending on who you ask. This new update is keeping up with the times and moving us towards a new, mostly wireless future – for better or for worse.

If you’re feeling ambitious, you can download the developer preview here, but do so at your own risk. The first build is bound to be relatively unstable, and I wouldn’t recommend installing this update unless you’ve got some serious Android know-how.

John CusackSeptember 26, 2022
Read More
Apple Reveals Exciting New iPad 9.7″
The Google Pixel vs iPhone 7: Which Phone’s Battery Will Last You Through The Day?