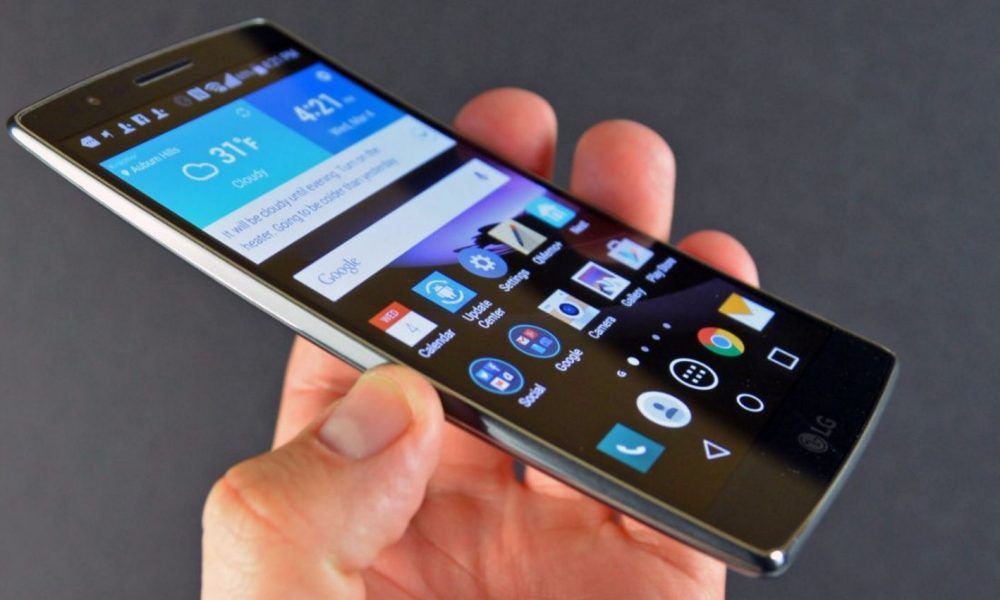 The LG G6 is one of the nice surprises of this year. LG managed to deliver a great smartphone with some nice specs for the money. Even though the handset will only become available on April 7, customers can already pre-order it at select US carriers. The latest one to join the game is T-Mobile. According to Photo Tribune, the telecommunications company recently announced that the latest LG flagship will be available for pre-sale starting Wednesday, March 22. Those who would like to have will need to initially pay $26 and then continue with $26 monthly payments for the next two years.

The LG G6 has a nice, clean design, with rounded edges and no physical buttons. It sports a 5.7-inch IPS LCD capacitive touchscreen protected by Corning Gorilla Glass 3, and a Gorilla Glass 5 back cover. Just like its predecessor, the LG G5, it features a dual back camera setup. The only difference is that this time around, the company decided to opt for two 13MP cameras instead of a 16MP and an 8MP one. One of the two cameras features autofocus and f/1.8 aperture, while the other doesn’t offer autofocus and has a f/2.4 aperture.

LG’s latest flagship handset is powered by Qualcomm’s Snapdragon 821 quad-core processor and an Adreno 530 GPU. It includes 4GB of RAM and 32GB or 64GB internal storage. The single SIM version of the device has a dedicated microSD card slot, while the dual-SIM version uses the second SIM card slot for the extra storage. Both versions support microSD cards up to 256GB. This is not necessarily an impressive feature, but it sure is a useful one. Of course, it could support more external storage, but 256GB should be enough for the regular smartphone user.

The 3,3300 mAh battery is more than able to take users through the day. The smartphone also features fast charging, so users can charge their smartphones 50% in only 30 minutes. This feature can also come in handy when in a hurry to get out of the house. Other features of the recently announced smartphone include a fingerprint scanner, a 5MP front-facing camera for selfies, a number of sensors, GPS, Wi-Fi connectivity, and, of course, a USB Type-C connector. None of the above are exactly innovative. However, they make up a good, reliable smartphone, and this is what the majority of users need.

The LG G6 is already available in Korea, the land of the manufacturing company. It will be released on April 7, and will shortly become globally available. It’s not quite sure yet whether every color version will be available everywhere, so we’ll have to wait and see. What is sure is that customers can already pre-order the handset from AT&T, Sprint, Verizon, and T-Mobile. The device is also available fro pre-order in Australia, Canada, and Germany, at select carriers.

Matt DavisAugust 4, 2020
Read More
The OnePlus3 vs Moto Z. Which Phone Comes Out On Top?
Apple Releases New Red Version of iPhone 7 and 7 Plus