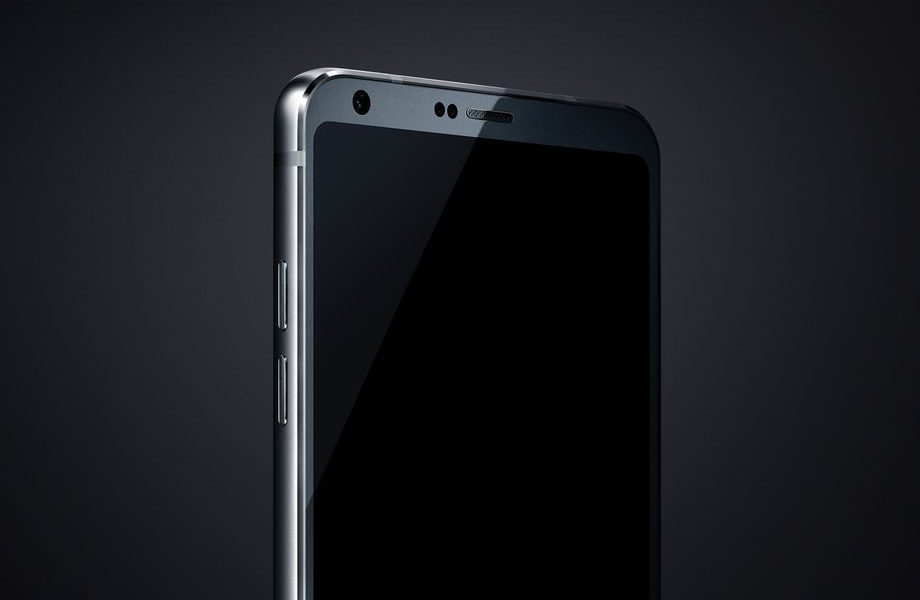 It’s expected that the LG G6 will make its debut at the Mobile World Congress on February 26th, but recent reports state that it won’t be on sale in the US until almost a month afterwards on April 7th. The phone releases in South Korea on March 9th, giving it a head start on Samsung’s Galaxy S8, but with a release in early April for the states, LG may have trouble competing with the Galaxy.

After a rather unsuccessful release with modular LG G5, It looks like LG is ditching that design aspect with their G6, instead opting for a polished design with looks and construction that will compete with the best high-end offerings from Apple, Samsung, and Moto.

The LG G6 will feature a premium glass and metal construction with a 5.7 inch display and minimal bezel. Though intended to compete with phones from Korean competitor Samsung, it looks as if the LG G6 won’t be as powerful as the Galaxy S8 as it only has a Snapdragon 821 chipset compared to the 835 the Galaxy S8 will feature.

It seems like a risky business move to delay the launch of the LG G6 into a window where the Galaxy S8 will release, and there’s a lot riding on the phone after the poor sales of the G5. With the phone being less powerful and with less recognition than the G8, LG may run into problems with sales in the US. At least with a March release in Korea they’ll have a chance to nab some of the market share there ahead of Samsung’s highly anticipated release. Only time will tell if the LG G6 will compete in a heavily competitive market.