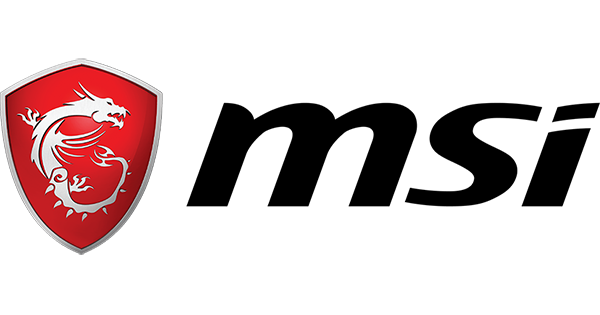 Micro-Star International, MSI for short, is a multinational company based in Taiwan that specializes in the development and production of computer hardware. The company produces motherboards, graphics cards, mice, and even its own brand of laptops and desktops. MSI is particularly famous for its gaming PCs. While not as prolific as Dell’s Alienware gaming computers, MSI’s computers are still powerful and worth your time if you are in the market for a gaming PC.

Earlier this year, MSI released the Trident 3 gaming PC. Unlike most gaming desktops, which are gigantic towers, the Trident 3 is a slim and tiny thing, around the size of most game consoles. To help spread word about the computer, MSI released a video today that provides general information about the Trident 3; the video is apparently aimed at people shopping for a compact-yet-powerful gaming PC.

According to the video, the Trident 3 fits an Intel Core i5 or i7 CPU and an NVIDIA GeForce GTX 1060 or 1070 into its tiny frame. Furthermore, the computer features a unique compartmentalized design to effectively (and separately) cool the CPU and the GPU. Finally, as with most gaming computers these days, the Trident 3 is fully equipped for VR gaming and uses both a terabyte hard drive and a 128 gigabyte solid state drive. While the Trident 3 comes in several configurations that use different components (some lack the solid state drive), even the least expensive configuration will be more than adequate for most PC gamers — gamers who build their own PCs notwithstanding.

The video’s claims regarding the quality and power of the Trident 3 are not without merit. Sites such as TechRadar and PCMag give the desktop good to glowing reviews, praising the Trident 3’s ability to provide as solid a gaming experience as larger, more expensive gaming PCs. However, both sites complain about the power supply (a large, external “brick” of an AC adapter that is standard for MSI’s gaming PCs) and how difficult it is to upgrade the PC with more powerful hardware. Then again, these are problems with all small gaming PCs.

As far as small, inexpensive gaming PCs go, MSI’s Trident 3 looks solid. The company’s video effectively lists the desktop’s features, and the reviews back up the video. If you need a new gaming laptop that won’t break the bank, the Trident 3 sounds like it might be worth your while.