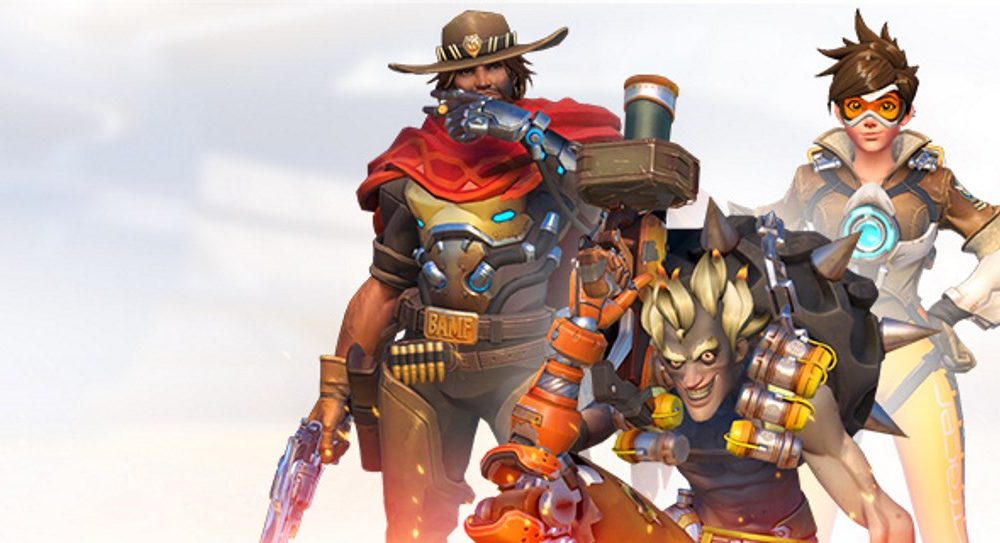 Students at the University of California now have the opportunity to earn an Overwatch Scholarship Program come Fall 2017 season. This means that the university will add this scholarship to their program which started with League of Legends last year. It’s important to note that this is the first public school that integrates this sort of Scholarship.

“We are very excited to take this next step in growing out scholarship program for top gamers who are also strong students and great members of our community,” UCI Esports director Mark Deppe said in a statement. “We look forward to connecting the excitement generated by our competitive teams to advance efforts along our other pillars: Academics, community and entertainment.”

As such. People who manage to acquire the scholarship will receive partial scholarships towards the cost of tuition as well as access to the university’s “state-of-the-art arena” as well as physical, academic and social support.

It’s also to remember that, while this is the first public school that integrates scholarships like these for passionate Overwatch players. In April, an all Woman’s College in Missouri also was the first women’s college to integrate scholarships for eSports. This marks an important development towards University’s inclusion in the competitive gaming scene.

The UCI team is also one of the most successful teams on its branch. In the Tespa Summer Series in 2016, the team managed to score a high placement. They also went undefeated in Tespa’s Collegiate Series Group stage in Fall 2016 “I’ve been with the UCI Overwatch team since its conception, so recognition of our achievements from the school and the eSports program mean the world to me,” student Sebastian Vasquez said in a statement. “I am so grateful for the potential for added infrastructure and hopefully UCI eSports’ first national Overwatch championship.” With this, a coach will be hired by the school and tryouts will begin over the summer.

Frankie WallaceDecember 16, 2020
Read More
MSI Wants to Talk to You About Its Trident 3 Gaming PC
What’s the Point of Console Gaming If it Keeps Emulating PC’s?