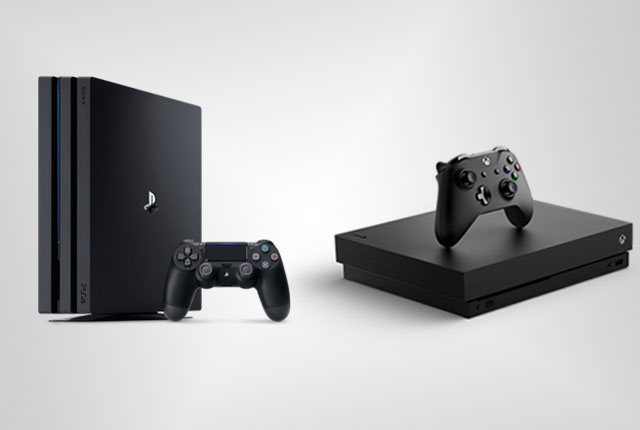 The eighth generation race for console sales continues and it’s a very heated competition. The bigger advantage has been for Sony with their lead in 70 Million Units sold. Coming at a far second (or some could argue third) is the Xbox One. It’s been some time since Microsoft last provided data about the sales performance of their console after all. However, it’s obvious that this console has trouble keeping up with the industry.

Lewis Ward, an IDC analyst talked to Gamingbolt about his opinion regarding the sales on consoles of the current generation. Soon mentioning the fact that the Xbox One X and some console exclusive games coming that are going to come next year.

“Yes, they don’t have much of a choice. I think the exclusive lineup is respectable, at least as far as we can see it into 2018,” said Lewis. “I’m sure there’ll be some massive Halo title coming to Xbox One in 2018. As far as the broader eighth gen war is concerned, it’s already been lost to Sony. Microsoft will not catch Sony this generation.”

Lewis then makes special mention of the gaming ecosystem provided by Windows 10. The importance of dominating the PC market this generation has increased and, according to him, the goal should be to unify their PC and Console ecosystems.

Now, I don’t really want to bring mention to the spectacular comeback performed by the Nintendo Switch this year. However, I think it’s also important to remember that Nintendo’s Hybrid Console has managed to steal the spotlight this year while marking Nintendo’s grand return.

This marks a huge problem with Microsoft, especially considering the possibility that the Xbox One X has been nothing but a wasted effort. Sony’s PS4 Pro is cheaper, but the Xbox One X is more powerful, what could 2018 hold for us in the eighth gen race?