Some Mobile Games are Actually Spying on You 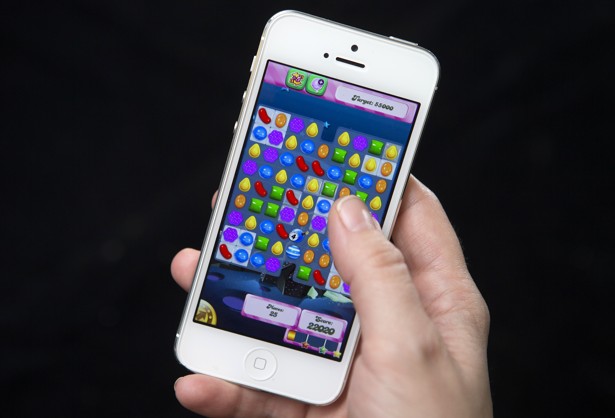 Some Mobile Games are Actually Spying on You

The smartphone has become quite the essential tool in the lives of many people. It’s a device that has been used for recreational, organizational or other, bigger purposes. However, how secure these devices actually are has become a topic of discussion.

Unfortunately, the amount of importance of these devices has made the invasion of privacy a concerning matter. From exploits on the Operative System to the very firmware of the phone you’re using. There will always be a risk that involves the safety of your private data.

There are some companies that are using these phones in order to spy on their targets. Proof of this is a recent report made by The New York Times which mentions some mobile apps and games are actually listening into what we’re seeing on TV to give us ads.

According to this report, apps like Honey Quest, Beer Pong, Pool 3D, among others use a software provided by Alphonso. This company is responsible of gathering data from the users to advertisers. The method which they use to gather this data is nothing short of disturbing.

How about having a glorified wiretap app that can use your cellphone’s microphone to gather data? If you install one of these 250 apps which have the Alphonso software, your smartphone will detect what you’re watching and start to make advertisements based on that data.

Ashish Chordia, the general CEO and creator of Alphonso has defended his software. He talked about how their apps for one don’t record conversations between human beings and the fact that the accessibility to the microphone is subjected to a EULA.

“The consumer is opting in knowingly and can opt out any time.” He said to the New York Times. However, the main issue is the fact that Chordia made mention of over 1000 apps that use this software. Those apps also include games geared towards children, so be careful for what you download, especially if you don’t know if this app is spying on you or not.

Bethesda Founder: Players May Have To Absorb Increasing Costs of AAA Games
IDC Analyst: Xbox Lost to Sony this Generation