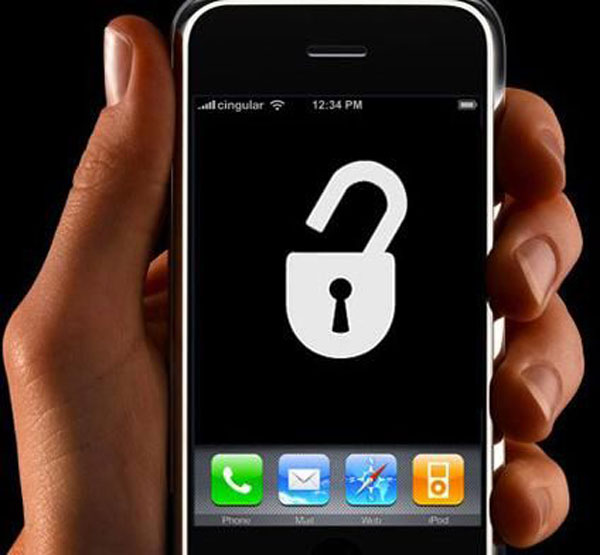 The latest iOS update (11.3) has been causing a few issues with iPhone 8 devices. For those who need a crash course, this update has a few tools such as a battery health viewer, a new animoji, along many other improvements and new features. You can read the full patch notes right here.

The latest update killed the touch functionality of iPhone 8 phones, pretty much screwing a lot of third-party repair companies over. This is because the affected phones are those belonging to users who had a screen repair performed by a third-party rather than Apple themselves.

Good luck trying to even interact with the iPhone 8’s Home screen. It seems like Apple continues to have issues with people who touch their phones that aren’t them. This is pretty much the same problem that has happened last year with the iPhone 7, facing a similar issue after an update.

“This has caused my company over 2,000 reshipments,” Aakshay Kripalani, chief executive of repair shop Injured Gadgets told Motherboard. “Customers are annoyed and it seems like Apple is doing this to prevent customers from doing third-party repair.”

The only fixture to this issue is what many users might imagine. Users will have to go to Apple’s offices and get a new screen that ignores the latest update. Considering that Apple charges over $100 USD for these, I’d say this is going to murder someone’s wallet.

Of course, if you don’t get a replacement for the screen you once again have a $700 USD paperweight. So be careful when taking the update into consideration if you’ve had your phone repaired after a hard fall. You might not be able to use it again for a long time.