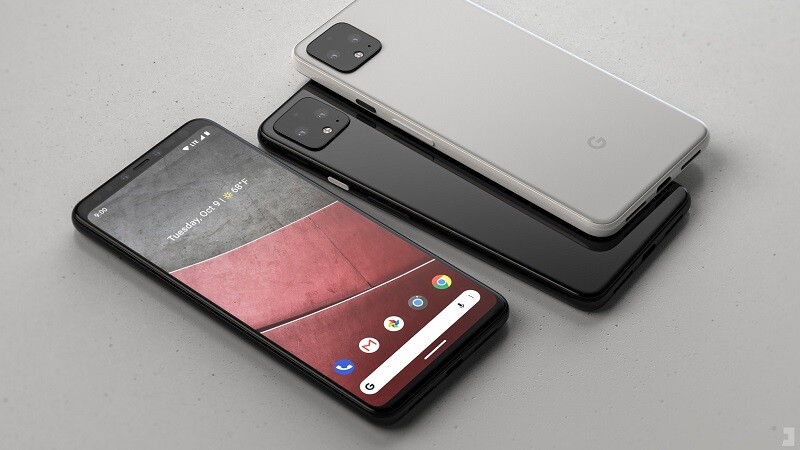 Google is gearing up to release the latest iteration of their flagship smartphone, with the Pixel 4 expected to launch this fall. Of course, an official release date hasn’t yet been announced for the device, but thanks to some insider information from a tipster we now have a much better idea of when to expect it.

This new information comes from Max Weinbach, who has proven to be reliable in the past. He claims that Google gave the device to carriers all the way back in July, which means that we must be very close to launch at this point. Some of the carriers that have had the device all this time include T-Mobile and Verizon, who apparently have been running tests for the modem and software.

As for the release date, Weinbach claims that the Pixel 4 will be getting an October release. It’s likely that the company will officially announce and unveil the device at the beginning of the month, with pre-orders going live and then the device launching by the end of the month. This is the same pattern that the company has followed in the past regarding their previous Pixel launches, so they will likely stick to the formula once again for this release.

Now we move on to what to expect from the device itself, and thanks to the numerous leaks that have already happened we have a good idea. A square bump is expected to be present on the back of the device to accommodate the multi-sensor camera array. Three sensors are expected to be included, which are the primary sensor, telephoto unit and a depth sensor. Other things like a selfie snapper, 3D face recognition technology and a 90Hz display are also expected.

Of course, this needs to be taken with a grain of salt at this point because it isn’t the official word from Google. We’ll let you know as soon as the official word is released, so be sure to stay tuned for that.