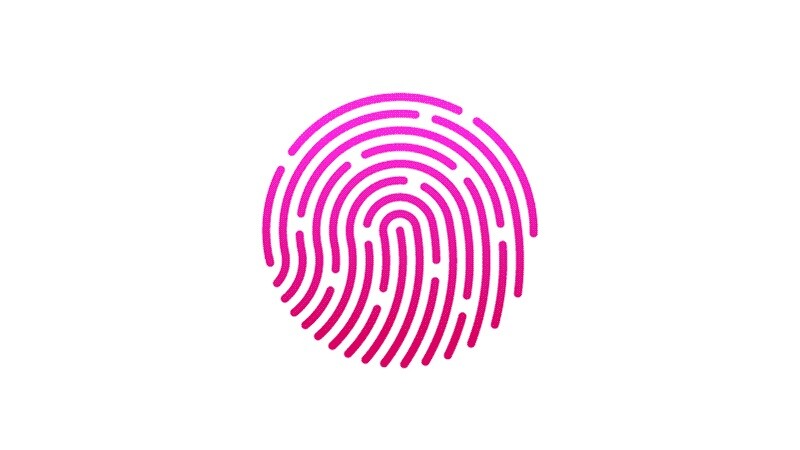 One of the major new additions that the iPhone X brought to the table was Face ID, which allowed users to unlock their phones simply by looking at the device. While this new feature certainly had its issues at launch, it has improved over time and become more reliable. However, there are those who still prefer Touch ID, and the good news is that it’s sticking around for now.

Apple’s vice president of product marketing, Greg Joswiak, spoke recently about the popular feature to Daily Express. While he did confirm that Face ID will continue to expand and be added to more and more devices, he also confirmed that Touch ID isn’t going anywhere. He said that it will “continue to have a role” in their products going forward and that the company doesn’t “see it going away anytime soon.”

Touch ID is still very prevalent in the lower-tier iPad models such as the Air and Mini, which still feature Touch ID home buttons to reduce costs. It’s also built into some of the MacBook models, proving that this is a feature that many users are still loyal to.

However, it’s the latest models of the iPhone where Touch ID has become a no-show, as they haven’t released a new iPhone with the feature since 2017. It’s with their mobile devices where Face ID seems to be the sole focus for authentication, and it’s expected to become 30% faster with the release of iOS 13.

We don’t have to fret entirely about the absence of Touch ID for their mobile devices, though. Rumors have been swirling for a while now about the company including an under-display fingerprint scanner along with Face ID, which essentially gives users the best of both worlds. Of course, this isn’t confirmed and needs to be taken with a grain of salt. We’ll bring you more information on that front as it becomes available.

How To Download iPadOS/iOS 13.1 Beta 2 Without A Developer Account
iPadOS Is Out Now – Here’s What It Does