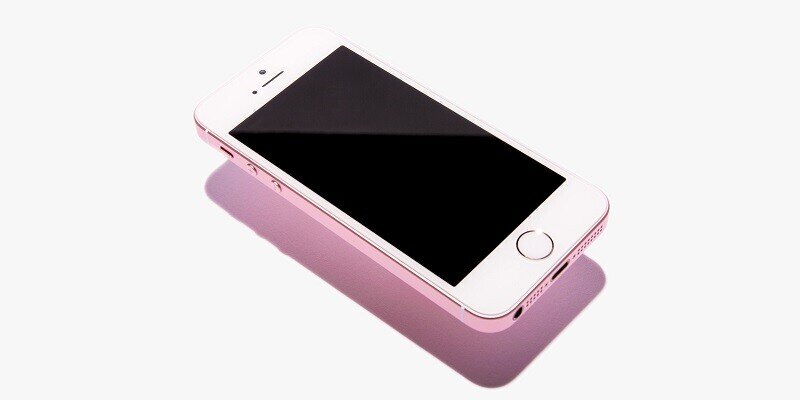 Rumors have been swirling for quite a while now about a new low-cost iPhone coming in 2020, which would effectively by the iPhone SE 2. While it was previously suggested that the device would launch at some point in the first half of 2020, the recent Coronavirus outbreak has resulted in some doubts about whether or not that will still happen.

Well, according to analyst Ming-Chi Kuo (via Mac Rumors), the Coronavirus outbreak will not result in a release change for the iPhone SE 2. The device is still expected to launch in the first half of 2020, which was revealed in a report about smartphone camera lens suppliers. Kue said that, “Because Apple expects that the new ‌iPhone‌ SE2 released in 1H20 will not use a 7P lens, it will not help the 7P lens shipment momentum. “

Considering that this is a device that many are looking forward to, it should come as a relief that things are still going according to plan. Prices of the latest iPhones have notoriously been very high, which has resulted in many skipping them entirely. This is the market where the iPhone SE became very popular, offering much of what makes the iPhone brand so good at a much more affordable price.

There’s no clear information on when this new device will launch exactly, or how much money it will cost. We’ll be sure to bring you that information as soon as it becomes available.