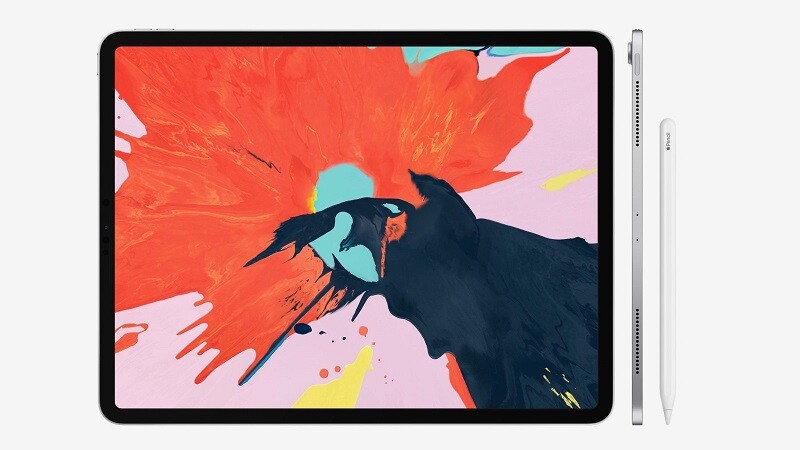 We know that a 2020 model of the popular iPad Pro is in the works, though official details on the device are scarce at this point. It’s expected to pack more power and have more features, but it looks like it may also have a new camera set-up if recent leaks are to be believed.

These leaks come from Ben Geskin, who recently posted some photos on Twitter of a case for the upcoming 2020 iPad Pro. What’s notable about the case is that there is a cut-out in the top left corner for the camera that is much different than what is on the current iPad Pro model. The cut-out is a bigger square shape, suggesting that the new device will be getting a significant boost in the camera department.

Along with this altered camera cut-out that mirrors the recent iPhone 11 models, there is also a hole for the microphone on one side, and gaps for the standby button and USB-C port. Otherwise, the dimensions of the 2020 iPad Pro model are expected to be identical to that of the 2018 model, and it looks like the design itself will also be very similar outside of the change-up in the camera department.

However, that’s all the information that we have at the moment, and we have to keep in mind that these are strictly rumors at this point. However, the source that the image comes from is reliable, so it’s worth noting that there’s a good chance it turns out be legitimate.

These new iPad Pro 2020 models are currently expected to launch at some point in the first half of this year, though a more specific release date has not been confirmed at this point. They were previously expected to come out towards the end of 2019, though that obviously never came to fruition.

More information is expected to be coming soon regarding the latest iteration of the iPad Pro, so be sure to stay tuned for that.