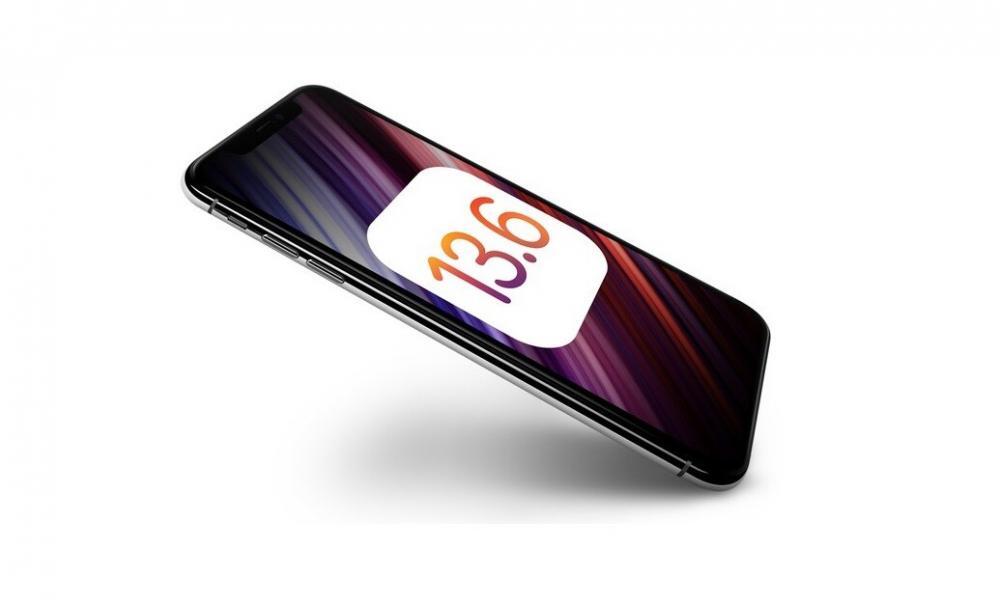 The third beta for iOS and iPadOS 13.6 has been seeded today to developers by Apple, which comes about three weeks after the second beta. This update adds a toggle for customizing software updates, giving users more control when downloading and installing new software.

The iOS and iPadOS 13.6 third beta can be downloaded from the Apple Developer Center or over the air once the proper developer profile has been installed. Users will now be able to decide if their iPhone or iPad should automatically download iOS updates when connected to WiFi, as well as when those updates should be installed.

A new Download iOS Updates toggle is included for turning automatic downloads on or off over WiFi, as well as an Install iOS Updates toggle for installing software updates overnight as an iPhone or iPad charges. If you’re someone who gets annoyed when your device just automatically downloads new software that you didn’t want, then this update will bring a smile to your face.

The long-awaited Car Key feature is also available with this update, which allows an iPhone or Apple Watch to be used in lieu of a physical key to unlock an NFC-enabled vehicle. This feature needs to be implemented by car manufacturers to function, and BMW is the first big name to step up to the plate. BMW’s Digital Key for iPhone feature allows users to tap to unlock their vehicles, start the car by placing the iPhone in the Smartphone tray, place limitations on young drivers, and share the key with up to five other users.