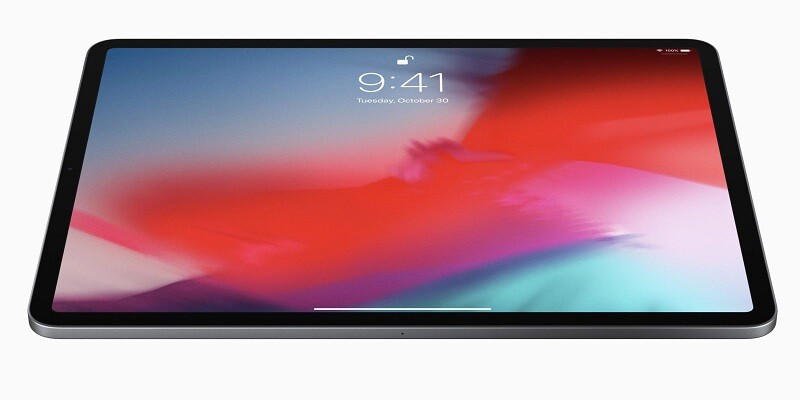 We’ve heard rumors in the past that Apple may release an iPad Pro with a mini-LED display, and now we have more fuel for the fire. The rumored 12.9-inch iPad Pro with a Mini-LED display has apparently entered trial production, and it could end up releasing a lot sooner than you may think.

This information comes courtesy of Korean website The Elec who claims that LG will supply the Mini-LED panels for the device and Foxconn will handle final assembly. Previous reports suggest this will allow for thinner and lighter product designs, while maintaining the power of OLED displays.

What’s more, the reports suggest that this new iPad Pro could even launch as early as this year. A potential Q4 2020 release window was mentioned, though they do say that an early 2021 release is more likely at this point. This is likely due to delays as a result of the coronavirus, though we can’t be sure at this point. We’ve heard reports in the past claiming that the new iPads would launch in the first half of 2021, so that seems like a more likely scenario at this point.

It’s worth noting that the last iPad Pro refresh took place in March, so it’s possible that Apple could be eying a similar release window. That update was pretty small all things considered, with the biggest improvements coming in the form a slight performance upgrades.

Of course, we need to take all of this with a grain of salt for the time being, as this is not official information from Apple. We’ll be sure to fill you in on the official details as soon as they become available.