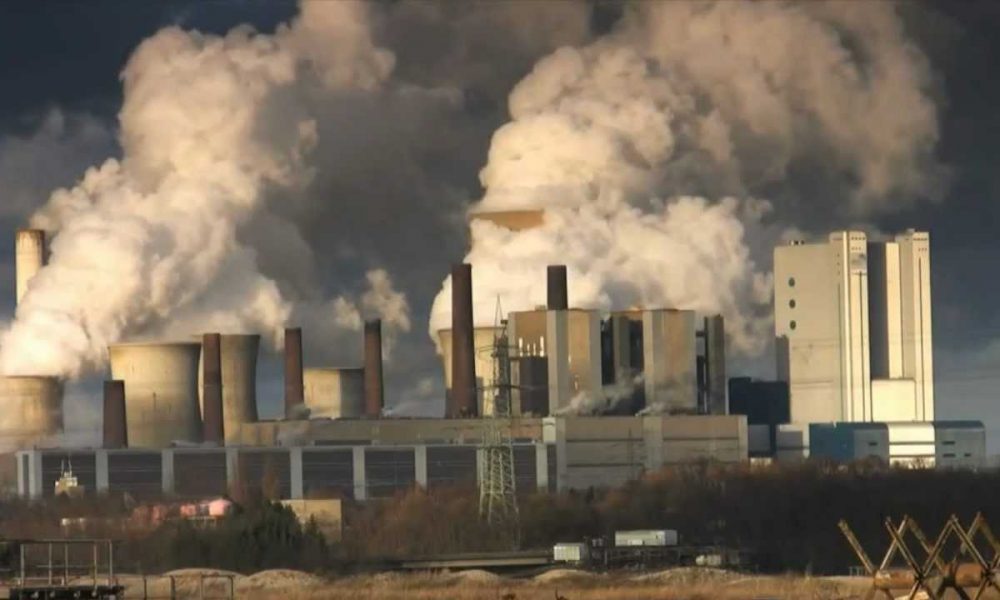 President Trump is stepping up his attacks on Obama era climate change legislation when he signs a far-reaching executive order. The directive will reduce the importance that climate change plays in government decision making. It will take a scattergun approach and will prompt the government to re-assess the impacts of climate change.  Trump will also request that the U.S. Environmental protection Agency take steps to roll back the Clean Power Plan, a particular bugbear of the fossil fuel lobby.

Carbon Pollution from power plants prompted the Obama administration to draw up the Clean Power Plan. A key aspect of the plan was to ensure that states take steps to reduce greenhouse gas emissions. It would also push more states to adopt low or zero emission energy sources. The plan set average emission performance targets.  Individual states could then choose how to meet them. This allowed a lot of flexibility and opened the door for inventive solutions. For example, a state could choose to target fossil fuel energy or focus on improving heat insulation in domestic homes. Both methods would result in a reduction in greenhouse gas emissions but are very different approaches.

The Clean Power Plan faced Heavy opposition from states that states that rely upon the fossil fuel industry.  They argued that new rule could have “vast economic and political implications.” for states that used Coal as their primary power source. This led to a series of court cases to stop the roll-out. The Supreme court became involved. They blocked any attempted at a roll-out was with their 5-4 ruling until the on-going legal disputes were resolved. This opened the door for further appeals and was a major blow to the Obama administration. This opposition prevented the CPA from being properly implemented.

The chair of the American Energy Alliance welcomed the news. Mr Pyle argued that the order will help roll-back Obama’s reforms designed to “make it difficult to utilize coal, oil and natural gas.”

Environmentalists have roundly criticized the plan. They argue that it will undermine the role the USA plays as a leader in the fight against climate change. There are also concerns that the Trump administration does not intend to honor the commitments made in the Paris Climate Deal. This order follows on from previous executive orders issued by the President that aimed to reduce the remit of the EPA. Trump has already requested that the EPA revoke the 2015  Waters of the U.S rule.

This order signals that the  trump Administration will continue to turn a blind eye to the long term consequences of climate change in exchange for short term gains.