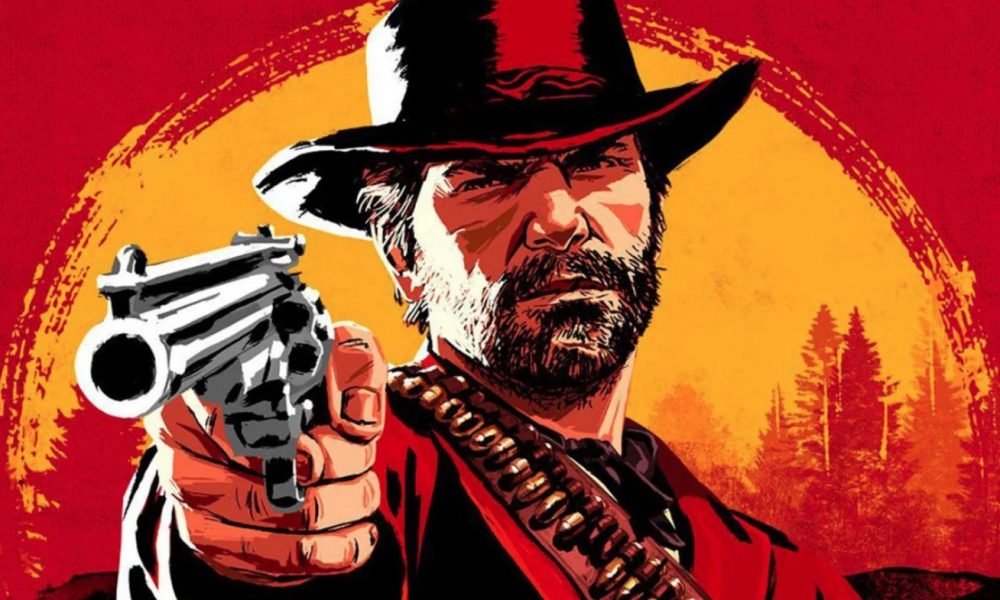 Fans of Rockstar Games’ Red Dead Redemption 2 are still holding out hope for a fix for the PS5, and the game is presently trending at the top of the official PS5 sub-Reddit. The post, which details how the firm’s share price has sharply climbed, how many employees it has, and how much its parent company Take-Two is worth in general, has received close to 6,000 upvotes. With all this money and staff, why can’t Red Dead Redemption 2 receive a PS5 patch, basically asks user Jazzlike-Note3111.

The game now runs at a locked 30 frames-per-second at a 1920x2160p resolution when played on a PS5 via backwards compatibility, which is exactly what the PS4 Pro version can produce. Although it operates at the same frame rate on the Xbox Series X version, it has a native 4K output (3840x2160p). As a result, PlayStation users have the subpar version.

The issue is that there is little chance Rockstar Games will ever grant the community’s wish. The company has already stated that Grand Theft Auto 6 is their first priority and they won’t be upgrading Red Dead Online or the single-player game in any significant way going forward. The multiplayer mode’s supporters even organized an in-game burial for the discarded online component. Therefore, it seems unlikely that a PS5 update will add support for 60 frames per second. Fans will still make their requests known in the hopes that Rockstar Games would do so in the future.