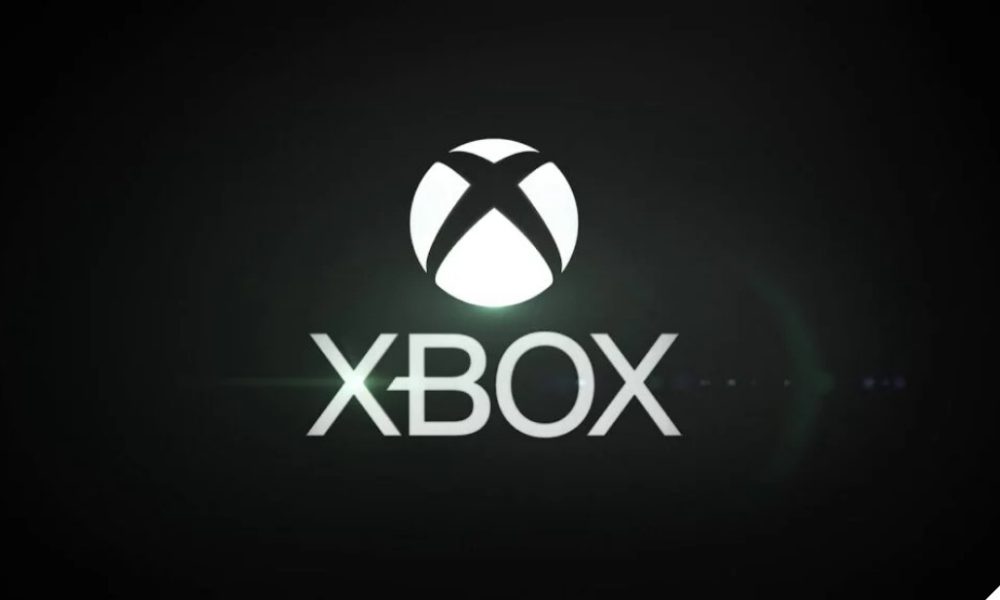 Although the year has been rather quiet for first-party Xbox games, Microsoft’s head of gaming asserted that 2023 will be more busier for the platform owner.

By the end of 2022, Xbox Game Studios will have released five games, although only one of them, Obsidian’s Pentiment, will be a brand-new title created in-house.

The other games are Obsidian’s Grounded, a Forza 5 expansion, an Age of Empires re-release, and independently made As Dusk Falls (which has been in Game Preview for two years).

On the Same Brain videocast, Phil Spencer remarked, “One thing we’ve clearly heard loud and clear is it’s been too long since we’ve shipped what people would consider is a huge first-party game.

We might cite Covid and other reasons for our shortcomings, but in the end, I know that consumers utilize our platform because they want high-quality games.

Spencer continued by saying that Xbox’s 2023 lineup would be much stronger and that the production delays brought on by the pandemic that caused Starfield, the company’s original big holiday release, to be postponed until 2023, were now in the past.

We’ve talked about the upcoming games, and we’re enthused for 2023,” he remarked. “Those games are progressing successfully, and we have completed the production schedule changes made by Covid.

“And when you simply consider the launches, the industry as a whole has less games this Christmas season than we have in a while. God of War and Call of Duty are on the way, which is fantastic since Nintendo has had a tremendous year. But generally speaking, I think we’ve been a touch light.

But when I look ahead to 2023, I see a fantastic lineup of upcoming games that I’m looking forward to. It will be exciting to have our first authentic Xbox first-party titles from Bethesda, which will launch alongside Redfall and Starfield.

Spencer continued by saying that Xbox was “doing a lot more work” on PC and that it will soon release a significant update for the Xbox app.

This week, Spencer asserted that while subscriptions to Game Pass on consoles are “slowing down,” they had increased by a staggering 159% on computers.

He added at WSJ Tech Live, “I’ve seen growth slow down, partly because at some point you’ve touched everyone on console that wants to subscribe.”

Spencer asserted that Xbox Game Pass is “10-15% of (its) overall income” and that the service is lucrative for the business in the same interview.