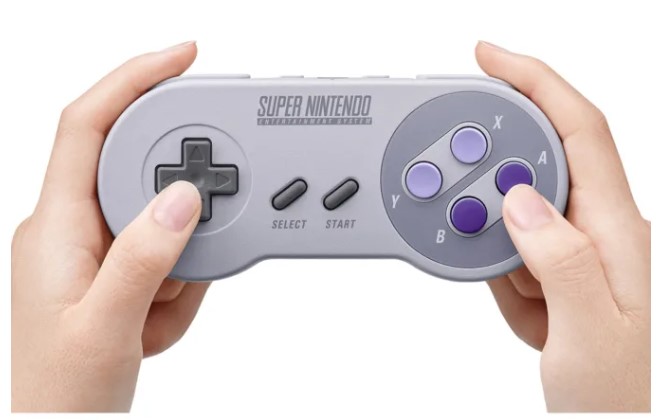 Support for the updated vintage gamepads has been added in the most recent upgrades to iOS, iPad OS, tvOS, and macOS.

Apple revealed a number of gaming enhancements for iOS 16 at WWDC 2022 earlier this year, including compatibility for Nintendo’s Joy-Con and Pro controllers. Nintendo’s updated retro gamepads may now be used with iPhones, iPads, Mac laptops, and even Apple TVs. The SNES-style Switch controllers from Nintendo are a modern take on its vintage counterparts with wireless connectivity and a USB-C port for charging, according to developer Steven Troughton-Smith.

Troughton-Smith asserted his belief that the Apple platforms now support the N64 and NES controllers for the Switch in a tweet that included a video showcasing the feature. MacStories independently verified that the SNES-style controllers are compatible with both the iPad OS 16.1 and the macOS Ventura operating systems. The magazine was also able to use Apple’s gadgets with the contemporary N64 controller. When they are in pairing mode, the gamepads appear in the Bluetooth settings just like any other device.