Halo Lost Its Magic And It Isn’t Coming Back 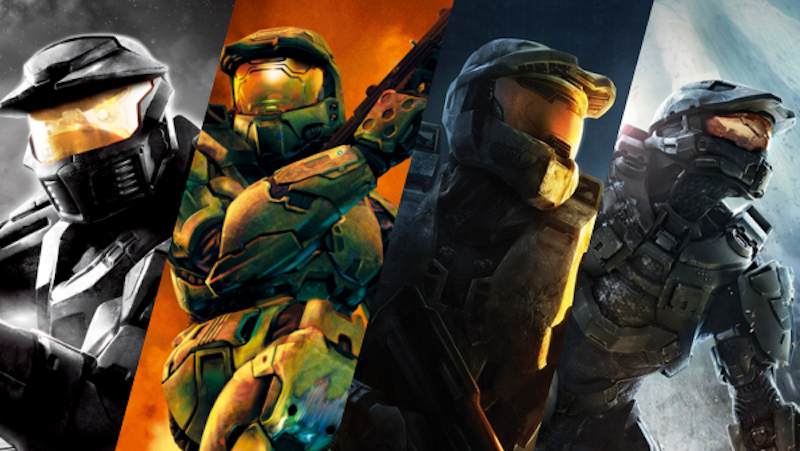 Halo Lost Its Magic And It Isn’t Coming Back

Halo used to be a juggernaut in the gaming industry. Its success is the reason the Xbox even exists today, with Halo serving as the system-selling launch title for the original Xbox. When the 360 came around, Halo 3 continued to sell Microsoft consoles and became the highest grossing game in the series. New Halo titles used to be events for gamers and now, we only get controversial or lackluster entries. Worse still, the series seems to be on life support. There’s no 10th anniversary remaster for 3 this year and 343 Industries has confirmed 6’s reveal “won’t be soon.”

Halo’s previous success put it as a solid rival to even Call of Duty. However, Halo 3 was a peak from which things only went downhill for the franchise. The next entry we got in the series was Halo Wars, an RTS made specifically to be played on Xbox 360. While different from past games, Wars didn’t sell anywhere near as well as them. Ensemble Studios, the game’s developers, were even shut down before Wars released due to controversy with Bungie.

Then came Halo 3: ODST which, while most applauded what content it had, was panned by many critics. The biggest complaint was that it cost $60 but felt more like Halo 3 DLC than a full game. The final game made by Bungie was Halo: Reach. While many applauded it as a quality send-off from Bungie, many others weren’t fans of the gameplay changes. From what I noticed, this was where the first major wave of people left the fandom.

Bungie left to work on Destiny and 343 Industries was created by Microsoft to continue work on the series. Their first big project in the series was a remaster of Combat Evolved and, despite positive reviews, it wasn’t anything new. Halo 4 ended up being 343’s first big expansion of the franchise. It ended up being an incredibly polarizing game due to major changes in aesthetic, gameplay, and music. This game marks the beginning of the 343 era, but that also meant that Bungie purists lost interest in the series.

From here on Microsoft decided to release a bunch of minor games. We got Spartan Assault and Spartan Strike, a duo of top-down shoot ‘em ups that went under the radar of most gamers. When the Xbox One came out, we got our first teaser for future Halo projects. This included hints at a new game, a mini-series, and even a Steven Spielberg-produced TV show. However, next to nothing shown at the E3 2013 conference ending up coming to fruition for the series besides the Ridley Scott-produced mini-series.

Then 2014 came around and we got the remaster of Halo 2 with The Master Chief Collection. Hyped as potentially being the first system-selling game for the Xbox One, it ended up being incredibly disappointing, with a plethora of bugs and shoddy multiplayer servers. Once more, many fans lost faith in the series. Halo 5: Guardians looked to rectify these mistakes the next year, but it ended up being the most polarizing entry in the series. Most agreed its multiplayer was fantastic. However, it shipped with a campaign many found short and uneventful, it added micro-transactions to the series, and it didn’t even have split-screen.

This game ended up being the last straw for many, myself included. I’m personally no longer excited about this franchise’s future. Halo Wars 2 was a breath of fresh air, but it wasn’t fantastic and it seems to be all we’re getting this year from 343. There are still plenty of chances for announcements throughout the year, but if 343 didn’t have anything to show at E3, that’s most likely a false hope. As bleak as things seem for Halo, 343 seems to be taking their time and focusing their resources on 6. Here’s hoping that the series can regain its lost fanbase and become a respected shooter once more.

Mike GuarinoAugust 28, 2020
Read More
NotPetya could be the beginnings of a new kind of battlefield, Welcome to Cyber Warfare
343 Industries Give Installation 01 the Go Ahead, with One Stipulation