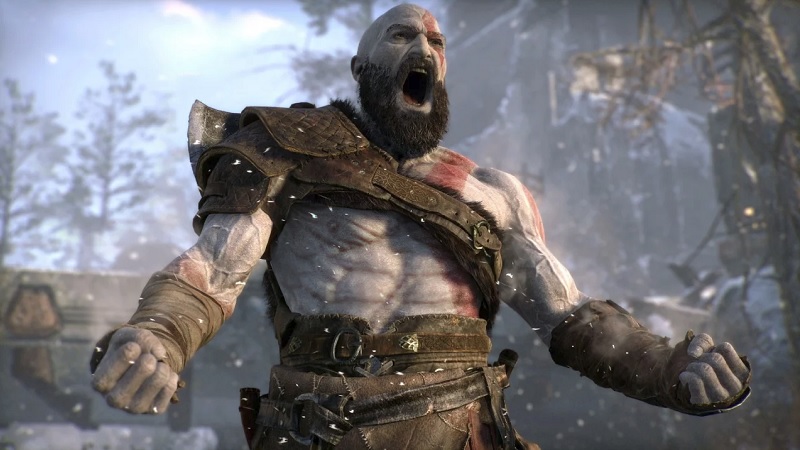 The updates just keep coming for Sony Santa Monica’s God of War. The game received the 1.15 update yesterday that brought UI fixes, and now the developer released a followup with the 1.16 update. While the update has fixed some minor bugs like the Death Happened Here Trophy bug, it looks like it also brought some new problems to the table.

This has come to light due to reports from several users, with a user on Reddit reporting lighting issues. Another Reddit user also provided a screenshot showing this issues in actual gameplay, and it’s easy to see that something is definitely wrong. The user pointed out that they’re using a PS4 Pro on a non-HDR / 4K TV.

Those of you who are considering installing the latest update might want to hold off for a bit. However, with how frequently the developer updates the game and how closely they’ve taken fan feedback to heart, it shouldn’t take too long before this issue is ironed out with the next update. We’ll be sure to keep you updated on the latest updates for the game as soon as they become available.

God of War is available exclusively for PlayStation 4.

Who is Shuntaro Furukawa? A Look Into Nintendo’s New President
Shadow Of The Tomb Raider First Official Trailer Released