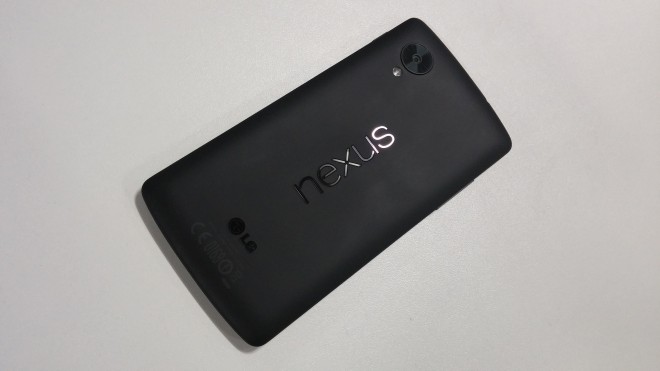 According to sources close to the matter, the Nexus 5 2015 update will introduce the 5 inch QHD display to the market on an affordable smartphone that will cost less than $500. Although this information has not been officially confirmed, word on the streets is that Google is going to target the new phone at those who were left impressed by phones like the OnePlus One and Huawei Ascend Mate 7, which are both flagship killers with relatively affordable prices.

Although the Nexus 5 camera was much of a bust in 2013 and is regarded as one of the worst flagship cameras in the U.S., word is that it won’t be improved too much. Our tipster tells us to expect a 13 MP camera on the Nexus 5 2015 update, but not to expect great performance out of it. If you want the new Nexus for the stock Android M OS and its cheap price, that shouldn’t matter too much to you. Performance, on the other hand, has to be a strong point for the Nexus 5 2015 update, seeing as Google holds true to its tradition of providing powerful hardware for affordable prices. As such, we suspect the Snapdragon 808 to be part of the configuration of the new Nexus, but we could be wrong.

Wireless charging is a given, and so is NFC, Bluetooth, LTE and Wi-Fi, but one interesting information that we received suggests that the Nexus 5 2015 update will be launched with USB Type C as its main port. Although other design elements are said to remain within the lines of the LG Nexus 5, there are rumors about a second, larger variant, which will be designed by Huawei. That larger version will max out the spec sheets, but it will be more expensive. There’s little to be known about what Google is planning for their new smartphone line-up, but one thing is for sure: it will be legendary.