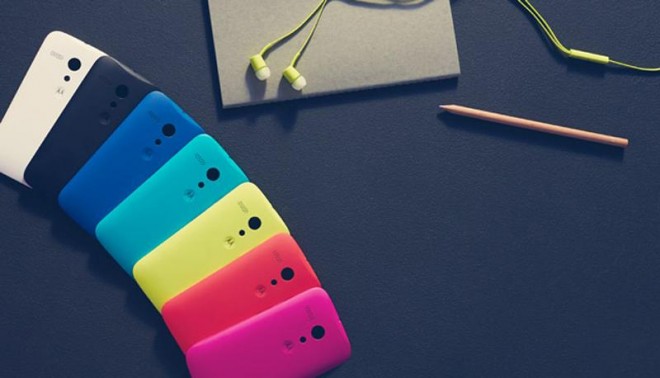 Various news sites have reported in the past few days that a new Motorola Moto G update was rolling out to the budget-friendly device range, namely Android 5.1.1 Lollipop. While the LG G Flex 2 is actually getting the Android 5.1.1 update, the Moto G is not. Although many reporters fell for the original report about the Motorola Moto G Android 5.1.1 Lollipop update, upon a few days of investigation, it looks like there’s no such update rolling out anywhere. Some said that the original authors of the post confused Android 5.1.1 with Android 5.1, which was recently released to the 1st and 2nd generation Moto G in India. That sounds rather believable, since the authors also said that the update would make the screen bigger, which is rather funny.

There’s no official information available about the Motorola Moto G update that would bring the software up to version 5.1.1, but industry voices are concerned: the Moto G might not get another update, especially not the Moto G 2013. Some of our developer friends told us that there is a possibility that the Motorola Moto G update for the 2013 version is non-existent, as the company will no longer push out over the air updates to this device. When it comes to the Moto G 2nd gen, our dev friends are split between two viewpoints: while a few of them say Android 5.1.1 would be released in a matter of weeks, others say Motorola will not roll out the update and wait for Android M to be ready instead.

Take this with a grain of salt, as Motorola has not disclosed official information about the Motorola Moto G update schedule so far. We’ve reached out to the company and are awaiting a response, so we will keep you up to date in the following few days. Most people seem to be convinced that the next Motorola Moto G update will be Android 5.1.1 and it will hit both the first and second generation devices. We sincerely hope that prediction is true, although the 2013 Moto G might not be as lucky as anticipated.

The Motorola Moto G line-up is a very good one, according to thousands of people on forums out there, because although very cheap, the phones provide excellent performance and of course, near-stock Android. Motorola is actually famous for the light skinning that they do, or rather no skinning just adding features. Users seem to be very happy with the approach and enjoy modding, rooting and flashing stuff on their Moto G once the warranty is expired. Whether a new Motorola Moto G update is rolling out soon or not is nothing but an uncertainty at this moment. Nonetheless, one thing’s for sure: the Moto G is pretty rad as is.