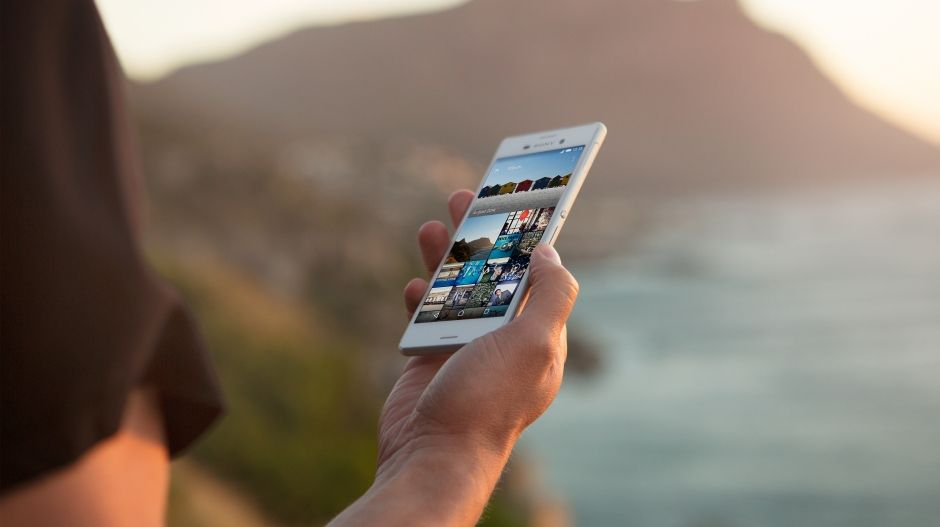 The Sony Xperia M4 Aqua was recently launched by Sony and while the company in the meantime came out with multiple flagships, the M4 Aqua seems to be the most popular phone of 2015 from their line-up. Sony this year launched the Xperia Z4 in Japan and the Xperia Z3 + on the international market as the upgraded flagship that is the successor of last year’s acclaimed Sony Xperia Z3. But the launch was not received well, seeing as the company didn’t do much to the Xperia Z4 or Xperia Z3 + to make it appealing to fans, save for a few hardware upgrades. The Sony Xperia M4 Aqua is the more attractive phone for two reasons: waterproof certification and an affordable price.

Let’s look at specs and our experiences with the Sony Xperia M4 Aqua and compare prices to those of the Xperia Z3 and Xperia Z3+ in order to decide whether the M4 Aqua would be the better investment. First off, all three of the aforementioned devices are IP68 certified, as such waterproof and dustproof. With all these phones, you will be able to take neat underwater photos, as long as you don’t overstay your welcome of maximum 30 minute submerged in 1.5 meters of water. Consider that although the SONY XPERIA M4 AQUA E2303 8GB BLACK FACTORY UNLOCKED IP68 4G/LTE CELL PHONE

is a bit expensive for a mid-range smartphone at about $350, you’re paying for that waterproof certification, which is totally worth it for those that actually need it.

Still, with that price in mind, I can think of many other mid-rangers that don’t offer the same specs as the Sony Xperia M4 Aqua does, yet still goes for the same or even for a higher price. As such, in my honest opinion, the Xperia M4 Aqua has a great price-point and in my experience with the phone, it’s totally worth it, although I would have liked a slightly larger display on the beast. Compared to the Xperia Z3 and Xperia Z3+, the Xperia M4 Aqua has a smaller 5 inch display, which although ideal, might have been more appealing if it were just a bit larger. Oh well, each to their own.

Moving on to actual specs and performance, the Sony Xperia M4 Aqua has quite a lot to offer for the price. First off, it comes with a 5 inch IPS display that has a resolution of 720*1280 amounting up to 294 ppi pixel density. Resolution could have been better, that is true. An FHD display would have made the deal even sweeter. The Xperia Z3 and Xperia Z3 + both come with slightly larger 5.2 inch displays that have FHD resolutions, amounting up to 424 ppi pixel density each, Although the optimal pixel per inch density in my mind is above 350, the Xperia M4 Aqua looks decent and you won’t see any pixelated videos or pictures on it very often. Nonetheless, it would have been better to slap an FHD display on there, just to make the whole shabang more appealing.

The device is powered by an octa core Snapdragon 615 CPU with Android 5.0 Lollipop out of the box, backed by 2 GB RAM and either 8 or 16 GB internal storage. There’s also a microSD card slot included , which is a very neat addition to a mid-ranger, seeing as its internal storage space is less then ideal. The slot supports cards up to 32 GB, which should be enough to provide media-hungry people with the space they need to store their files. Performance on the device is quite exemplary and in my experience, it will handle anything that you throw at it without flinching.

The Xperia Z3 + comes with the highly superior Snapdragon 810 CPU, 3 GB RAM and 32 GB expandable storage up to 128 GB, which will clearly be a smoother experience than what the Xperia M4 Aqua can offer. The regular Xperia Z3 from last year comes with a Snapdragon 801 and a bit less internal storage, but its performance is still just as good. There are minor differences in real-life use performance between the three phones, but the Xperia M4 Aqua does stutter on occasion when running graphics-intensive games. Long gaming sessions might also take a toll on performance, but otherwise, the device is as speedy as it should be.

The Sony Xperia M4 Aqua camera, on the other hand, is rather good. It comes with a 13 MP sensor on the rear, complete with autofocus and LED flash and a 5 MP camera on the front. The rear camera can shoot 1080p video at 30 fps, which is certainly not 4K, but it’s pretty decent for a mid-range smartphone. Compared to other mid-rangers, save for the Samsung Galaxy Alpha, the Xperia M4 Aqua has the best camera experience one could ask for for a less than $400 price tag for the unlocked edition. Although the camera does tend to overexpose bright shots, that happens with every smartphone on the market.

Although it can’t really compete with the 20.7 MP 4K shooting camera of the Xperia Z3 and Xperia Z3+, the Xperia M4 Aqua offers a respectable camera experience which can indeed compete with last year’s flagships, including the OnePlus One which has a similar camera setup. Naturally, the shots that you take with the phone won’t be as good as the Samsung Galaxy S6 photos or even the Galaxy S5 photos, nor the iPhone 6 Plus photos, but they will be decent enough to pass off as good quality images.

The battery life of the Sony Xperia M4 Aqua isn’t out of the ordinary with its 2400 mAh battery unit, but it is pretty good. With average use, the phone konked out after about two days of use, and that with about an hour of LTE chatting and browsing included. With more heavy use, the phone will most likely give up by noon the second day after a single charge, but that’s a pretty decent amount of battery life nonetheless. The Xperia Z3 and Xperia Z3 + come with similar experiences, and Sony has done well with almost all its phones in the battery life department.

Overall, the user experience with the Xperia M4 Aqua is exemplary. For a mid-range smartphone, it handles itself very well. Even though it doesn’t stand out with special features or excellent performance, its price does merit the waterproof certification and the above average camera setup. If you are looking for a mid-range phone, or for a waterproof phone, the Xperia M4 Aqua is your best bet. Although the Xperia Z3 + is a pretty good phone, it offers too little for its price, especially since it’s more of a slightly upgraded Xperia Z3 than a flagship of its own. I would definitely recommend the Xperia M4 Aqua as a daily driver for any Android user. Any takers?