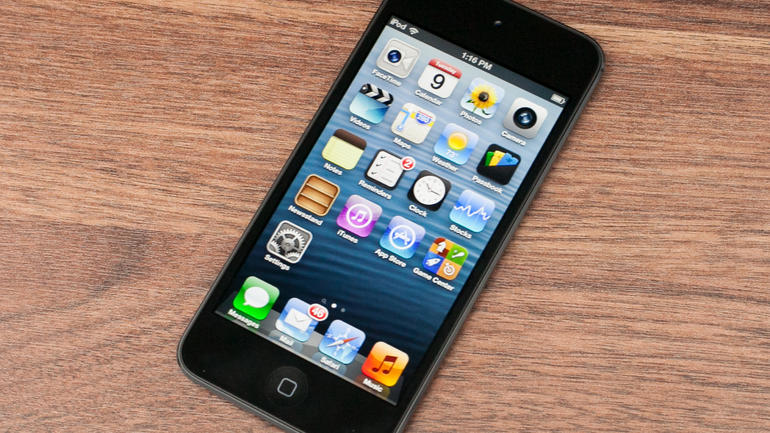 Apple today introduced the new iPod Touch 2015, after the device waited a long time to get a new variant on shelves. The new iPod is nothing revolutionary, but it does remind us of another Apple product that was launched in the past few months: the iPhone 6. the new iPod Touch is essentially an iPhone 6 without a SIM card slot, and the price is just as outrageous. The new iPod launch begs the question: is this really necessary?

The new iPod Touch comes with a 4 inch Retina display, the Apple A8 CPU coupled with the M8 motion coprocessor, both introduced with the iPhone 6 in September 2014, an improved FaceTime camera on the front, an upgraded 8 MP iSight camera on the back, a better battery and more storage in the form of a 128 GB version that costs a whopping $400. New colors have been added to the iPod Touch line-up, including the gold variant that suits the gold iPhone 6 and iPhone 6 Plus. The Nano and Shuffle also got their own touch of color with new pink, blue, gold and silver options now available.

Although Apple’s new iPod Touch is a considerable improvement to a device that had been neglected for more than three years, the upgrade seems like a mistake from various points of view. Essentially, the 2015 iPod Touch is a smaller iPhone 6 without a Sim card or data connection. While it does add Wi-Fi 802.11ac, it doesn’t add much to the user experience. Add a hundred bucks, or don’t add anything, and get your hands on an iPhone 6, because it’s a better investment.

Although Apple Music and the new music features that the Cupertino giant has introduced this year are the highlights of the iPod Touch, fact of the matter is, the same features can be found on the iPhone 6. For those who already own a new iPhone, the iPod Touch would be a complete waste of money, unless they’re planning to give it as a gift or as the first smart device for a kid or teenager. Although a powerful device, the iPod touch can no longer be considered an irreplaceable device.

Most of us rely on the cloud for music and video, entertainment generally, while iOS 8 and the iPhone 6 (with the same hardware as the iPod touch) handle all of the gaming we do marvellously. Investing $200, $300 or $400 into an iPod Touch is not a worthy investment when we rely on our smartphones for the things that this new device offers. Although there certainly are benefits to the entertainment device, in my opinion, these benefits aren’t enough to make the iPod Touch a desirable piece of tech in this time and age.

Motorola Droid and Moto specs and design spilled
Galaxy Note 4 bugs and issues: three ways to get rid of them