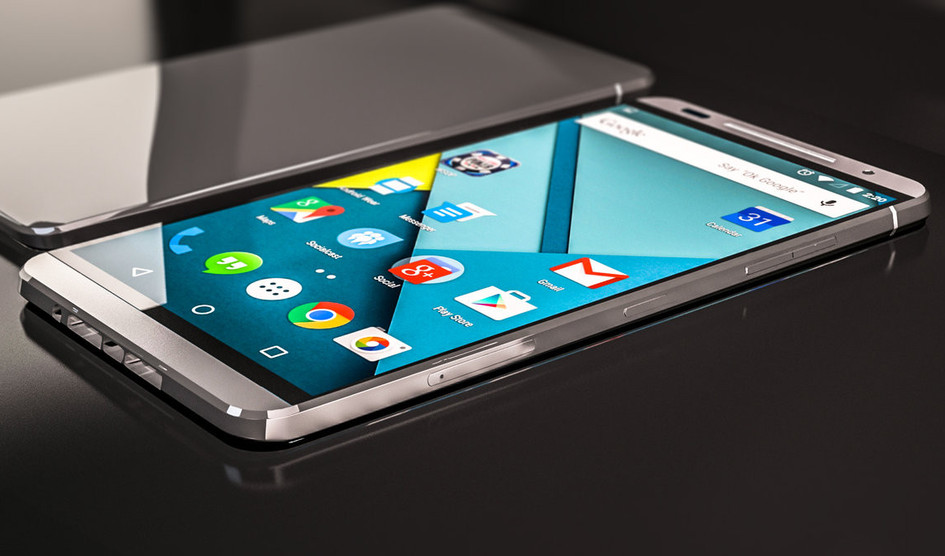 Google has announced a mysterious event for September 29, but let’s be real: what else could it be than the launch of the new Nexus line-up? Google launched the Motorola Nexus 6 and the HTC Nexus 9 in October last year, and September 29 is pretty darn close to that. Although many might be hoping to see the new devices at the IFA Berlin conference this week, that’s most likely not going to happen. But we should look forward to the new Nexus 6 2015 and Nexus 5 2015, as they’re almost entirely confirmed. Or so we believe.

Fact of the matter is, even the names Huawei Nexus 6 2015 and LG Nexus 5 2015 are only speculated and assumed by the tech and news community. We know nothing about what’s to come, but we can sure get inspired by the thousands of leaks and small drops of information here and there. Based on these rumors, leaks, hints and tips coming from various sources, we can get a good picture about what the new Nexus 6 2015, made by Huawei, will look and feel like.

Since Huawei just launched the Mate S, the Nexus 6 2015 will most likely take a bit of inspiration from that. As Motorola’s Nexus 6 looked like a blown-up Motorola Moto X 2nd generation, the Nexus 6 2015 might end up looking like the flagship device of the company that is producing it too. That depends on Google just as much as it does on Huawei, so we’re not entirely sure whether the Mate S is a good indication of the direction of the device or not. It can’t be bad, as the Mate S is one of the most well-balanced flagship smartphones of the year.

The Nexus 6 2015 release date can be none other than September 29, with official sales kicking off most likely in November, just after Halloween. That means the device will most likely be on offer for the Holidays, which is great. Pricing of the new Nexus 6 2015 will most likely be close to last year’s pricing while the LG Nexus 5 2015 will be the cheaper option. The Huawei device will cost about $600 tops, while the reboot of the Nexus 5 will be between $350 and $450. 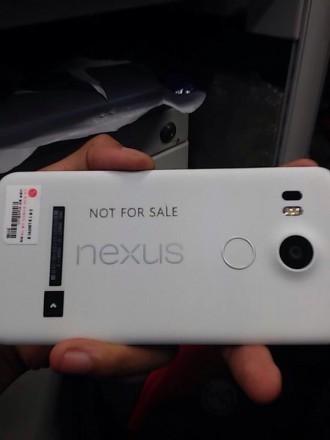 When it comes to specs and features, the Nexus 6 2015 will most likely harbor a 5.7-inch FHD or QHD display with a fingerprint sensor on the back, as shown in a couple of leaked images.  The design of the device will revolve around metal and there might even be a microSD card slot included, like in the Huawei Mate S. Under the hood, the handset will most likely sport a Snapdragon 810 CPU, 3 GB RAM and up to 128 GB internal stroage.

USB Type-C is a sure thing on both the Nexus 5 2015 and the Nexus 6 2015. Moreover, both devices are said to be water resistant, which is good enough. Waterproof phones might not be good for Google, as the target audience for these types of devices is a niche one that is hard to pinpoint – and it’s not a large one either. 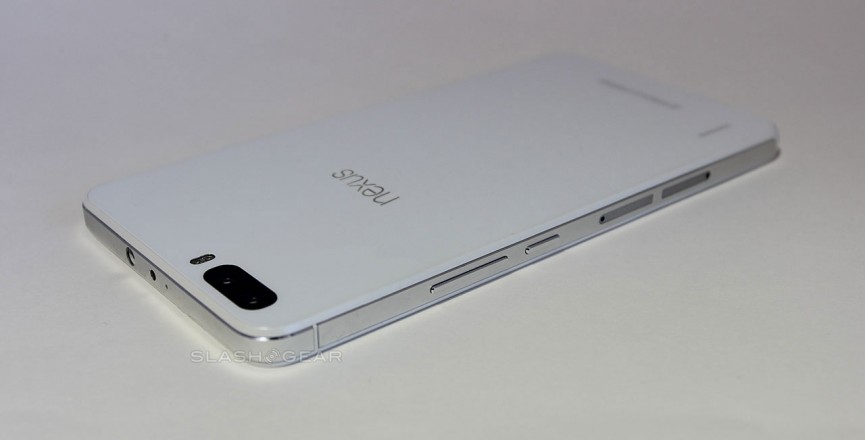 Huawei Nexus 6 2015 concept, lacking a fingerprint sensor on the rear

When it comes to the camera, leaked images suggest that the Nexus 6 2015 will come with dual cameras, hinting at motion tracking or depth sensing features. The main camera on the rear will measure either 16 or 21 MP, while the front camera will measure 5 MP and will come with its own flash. The battery of the device will go upwards of 3700 mAh, which will most likely provide a two-day battery life, which would be impressive.

With the partnership between Huawei and Google, Chine will most likely get their first Nexus device and its own version of the Google Play Store, up to the country’s standards. Although some say Google shouldn’t contribute to the Chinese oppression of its people by releasing a separate version of the Google Play Store, business is business and the Mountain View giant has a big shot at making a good impression and a lot of money.

We’re excited about the Nexus 6 2015 and how the partnership between Huawei and Google pans out, but we won’t find out more until IFA starts tomorrow. We’re hoping to get some insight about the September 29 event, to at least find out how many devices will be introduced or a sneak peek at what Android 6.0 Marshmallow’s final version looks like. Until the end of the month, we suggest you take any and all Nexus 6 2015 leaks and rumors with a grain of salt.