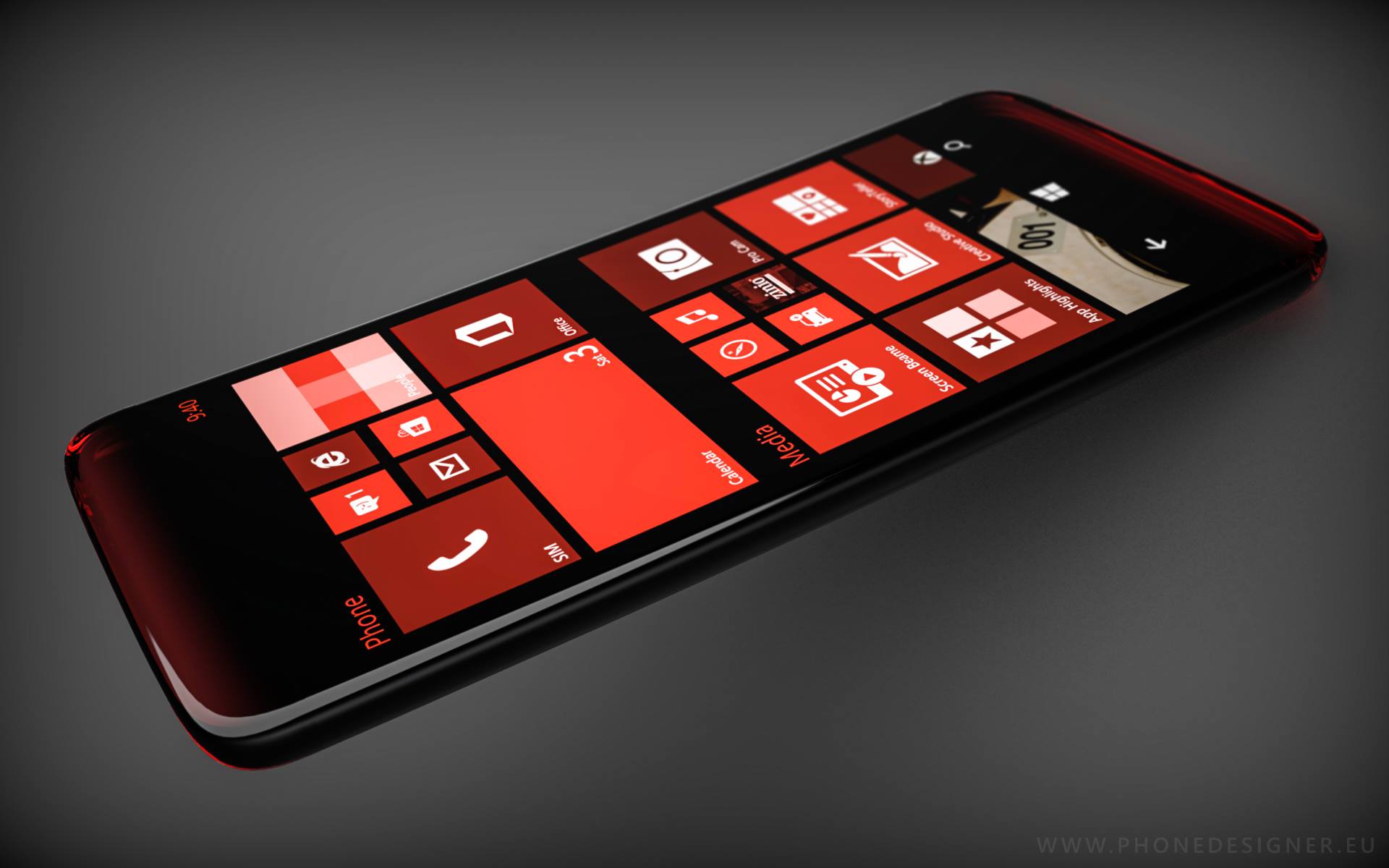 Although Microsoft is getting ready to deliver their keynote at the IFA Berlin convention, it looks like the Redmond giant will not be unveiling that much at the fair right now. Instead, rumor has it that the company will leave the best for last. The new Microsoft Lumia 940 and Lumia 1030 are expected to land as the first smartphones from the company to run their new OS, namely Windows 10 for phones. Although many expected the new devices as well as the new Surface Pro 4 to be showcased at IFA Berlin 2015, it looks like the company is taking a different approach.

Even though the number of smartphones launched at IFA Berlin is minimal and new Microsoft Lumia phones would have taken the spotlight in an instant, it seems like the company is going to keep their new devices a secret for just a while longer. Apparently, the Microsoft Lumia 940 and Lumia 1030 release date is set for September 24, at a separate event that Microsoft is going to be hosting. Although these are just rumors, the launch strategy does keep Microsoft separate from the rest of the manufacturers, giving it a bit of an elitist aura, but people say that’s what Microsoft is going after this month.

Apple’s elitist ecosystem served the company right and it looks like Microsoft and Nadella are taking the same approach. While the Surface Pro 4 might end up being launched at the IFA convention next week, it is unlikely that we will see Microsoft Lumia smartphones in the booth. Insiders familiar with the matter say that the Redmond giant has been giving a lot of thought to the September 24 event and decided that that will be the main attraction of the year for them.

The new Microsoft Lumia 940 and Lumia 940 XL are expected to be the flagships of the year from the company and the first smartphones to come with Windows 10 out of the box, The effort that Microsoft put into the mobile platform will definitely pay off this month, as previous rumors and sources have been talking about the new phones and their platforms for the past few months in excitement.

Although Windows 10 phones aren’t here yet, and Windows 8.1 phones aren’t as popular as one would hope, the smartphone community seems interested enough in what’s to come in Microsoft’s mobile division in order to make the business stay afloat, against all odds. Android and iOS dominate the smartphone world, but Windows 10 might influence that as soon as it goes live.

According to rumors and speculations, the Microsoft Lumia 940 release date is going to coincide with October, when it is supposed to go on sale in the MS Store. The Lumia 940 and Lumia 940 XL will be the main devices, while the Microsoft Lumia 1030 will be the niche device, the successor of the Lumia 1020, probably the smartphone with the best camera on the market, even today. When it comes to features and specs, we don’t know much about the handsets, aside from the fact that they’ll be running Windows 10 and will have al ot of new features tied into Cortana, Microsoft’s own personal assistant.

The Microsoft Lumia 940 is said to be launched with a 5.2 inch display and QHD resolution, while the Microsoft Lumia 940 XL will sport a larger, 5.5-inch display with the same resolution. With those small details in mind, it should be clear who Microsoft is targeting with this dual launch. If not, it’s Apple. The standard screen and the phablet screen play into any kind of preferences, although Windows Phone fans tend to be rather impartial to this aspect.

The Microsoft Lumia 940 and 940 XL will sport powerful processors, most likely the Snapdragon 808 or Snapdragon 810. They’ll have 3 or 4 GB RAM to work with and rumor has it Microsoft is going to sell the Lumia 940 with 128 GB onboard storage as an option, too, which would be rather interesting. The camera setup is supposed to be impressive, as rumors say a 21 MP camera with optical image stabilization will be the main focus. For that camera, I’m sure the extra storage seems just perfect.

Moreover, the Lumia 940 and Lumia 940 XL will also sport some kind of biometric security, although we’re not sure if we should be thinking about fingerprint sensors or something else. The UI will be simplified, and with the brand new Windows 10 operating system on board, performance should be exemplary. Battery life should also be on par, as rumor says batteries in the new Lumia phones will go over the 3500 mAh mark and provide extensive battery life.

Take these rumors with a grain of salt, as the Microsoft Lumia 940, Lumia 940 XL and Lumia 1030 are not confirmed. We’ve gathered all the information from leaks in order to try and figure out what device Microsoft is going to launch at IFA, and these are the specs that we came up with. Design-wise, there’s little to be known about the Lumia 940 and its brothers, but we’re confident Microsoft’s new and improved approach will result in a successful launch.

The keynote of IFA 2015 is coming up and we’re sure to find out more about the Surface Pro 4, Microsoft Lumia 940, Microsoft Lumia 940 XL and Microsoft Lumia 1030 after that. Although we’re fairly confident the keynote won’t bring Lumia devices, we could always be wrong. If we’re right, at least we know what to look forward to when September 24 hits in a couple of weeks.