Project Ara to feature Force Touch input thanks to Synaptics 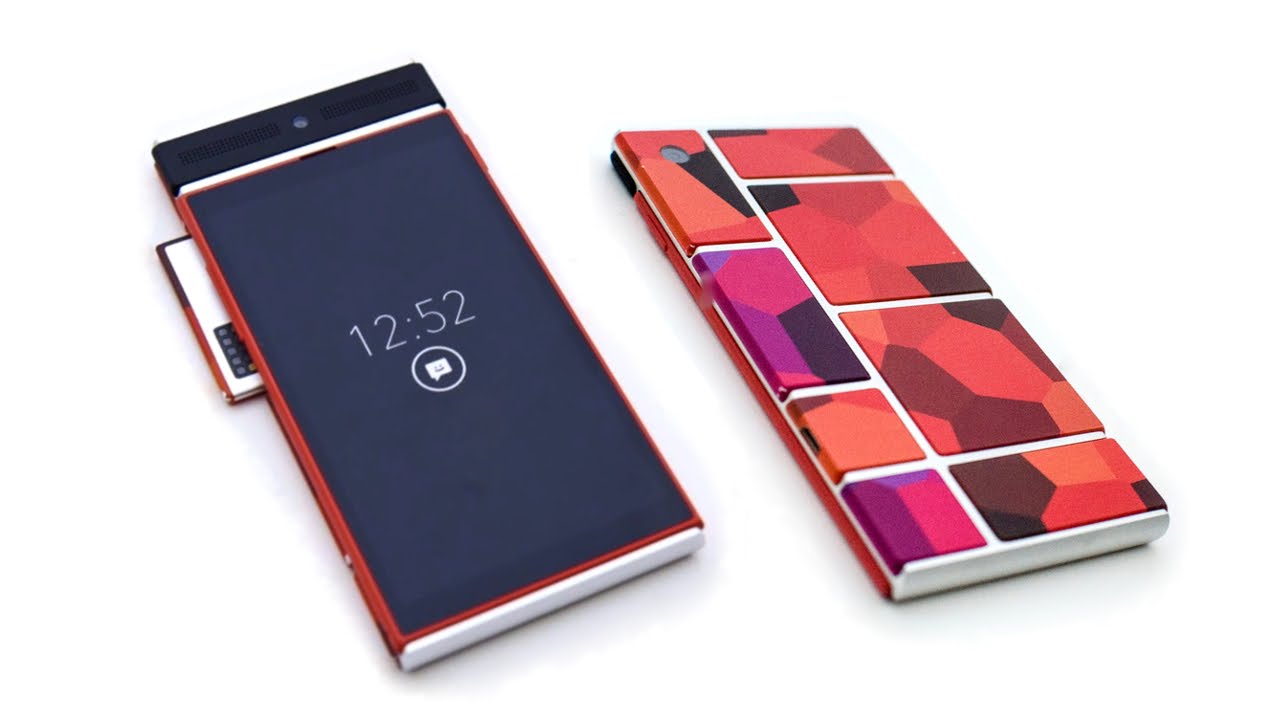 Project Ara to feature Force Touch input thanks to Synaptics

Project Ara was the missing link from Google’s even last September when we got to see the new Nexus 5X and Nexus 6P. But Project Ara has not been forgotten and Google’s special team is still working on making the modular smartphone a reality. With partners like Toshiba already on board the project with camera sensors, Qualcomm and others already making chipsets for the phone and Google in talks with many other hardware manufacturers for Project Ara participation, the new modular smartphone will be a true pinnacle of technology. And it will probably have a Force Touch input feature, similar to 3D Touch on the iPhone 6S and Force Touch on the Apple Watch. That’s because Synaptics just announced that they’re ready with the technology and smartphone manufacturers will be able to make good use of it next year.

Project Ara is a modular smartphone that proposes a customizable hardware experience that users can enjoy in order to save money, time and the planet. Project Ara smartphones will be made up of hardware modules containing parts of the smartphone such as the display, processor, RAM, internal storage, camera, speakers, sensors, Bluetooth, NFC and battery. These modules can be switched out like Legos would to make room for improvements. The concept of a forever-phone like Project Ara is sitting well with Android users who have become tired of spending entire paychecks on flagship smartphones that still don’t fulfill all their needs. Project Ara aims to change that and it might add an entirely new feature: Force Touch.

Yesterday, Synaptics announced the debut of ClearForce Technology, which is essentially a dupe for Apple’s 3D Touch feature that lets people use pressure for input. According to the company specializing in input for computers and mobile devices, ClearForce will essentially let people use pressure with their fingers or styli in order to interact in new and different ways with their devices’ screens. The company lists various new input methods that ClearForce will allow in the press release:

While the fact that Synaptics announced availability for ClearForce doesn’t prove that Project Ara will make use of it. While ClearForce is going to debut on smartphones launched in early 2016, we’re not entirely sure Project Ara will be ready by then. Google has not yet revealed when Project Ara will reach completion and become a consumer product, although sources say early 2016 isn’t as far-fetched as it sounds.

The Project Ara release date is uncertain and hype around Google’s modular smartphone attempt is not yet at an all-time high. With all companies involved being silent about the matter, our gut is telling us there’s a mystery to be solved here. Our hunch is that Project Ara is almost done and ready for consumers and that expecting it to launch early next year is not that outrageous. This smartphone sounds like the perfect phone for anyone and we’re hoping for it to be launched as soon as possible. Having ClearForce pressure-sensitive input through a dedicated module would be just the cherry on top of the cake.