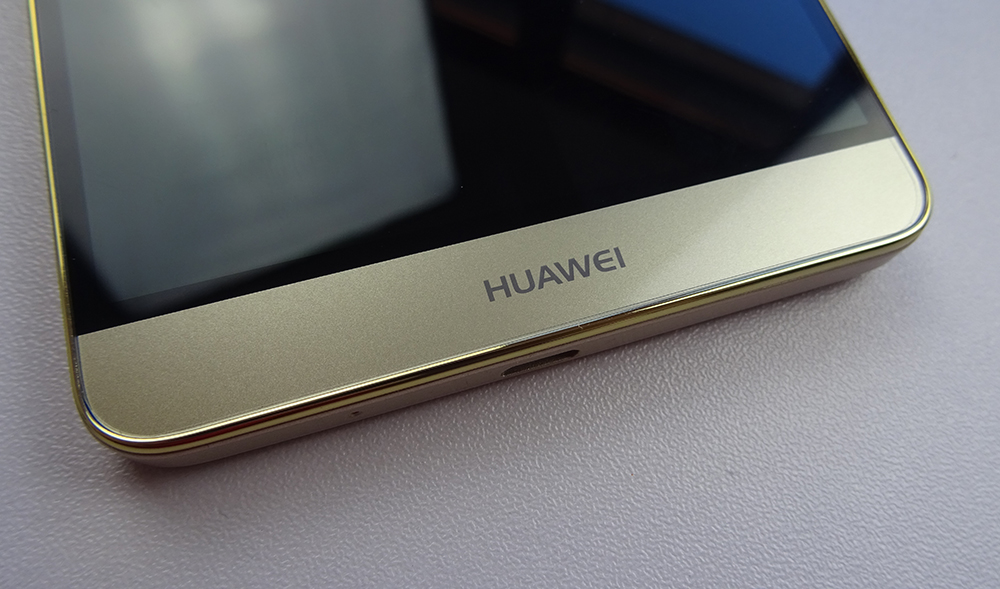 Huawei is launching a new chipset, the HiSilicon Kirin 950, on November 5 and supposedly it will be featured in the Huawei Mate 8. That makes it possible for the Mate 8 to be launched alongside the SoC. Considering that the SoC is entirely new, the launch might mean Mate 8 mass production would start. Although Yu didn’t reveal much about the handset, he did mention that it would be the Huawei equivalent of the iPhone 6S Plus. That sounds interesting to say the least.

Huawei designed and made the Nexus 6P this year and although the handset gets a low repairability score in the iFixit teardown, reviews of the handset are overwhelmingly positive. With the Nexus 6P, Huawei set the stage for the Huawei Mate 8 launch by raising brand awareness across the world. This launch strategy seems like an inspired one, although we don’t know if it will work yet. Considering that Huawei is just a bit more expensive than Xiaomi and has a major international presence with its high-end smartphones, the Huawei Mate 8 has a very good shot at becoming a popular flagship among Android users.

In the interview he gave during the Vogue event, Huawei CEO focused on development for the international market, but also for the Chinese market and talked a lot about how the Huawei Watch is a big step ahead for IoT. Besides officially launching the phone, Huawei discussed their sales and targets, too. Yu unveiled that the Mate S is doing better on the market than analysts had thought.

Yu said that with the Huawei Mate S and Huawei Mate 8 launch, the company expects to exceed its 100 million units sold goal for the 2016 fiscal year. Although analysts believed the Mate S was not doing so well on the market, Richard Yu reassured people that it had already sold hundreds of thousands units. The revenue report for Huawei for fiscal 2015 wasn’t mind-blowing, but it showed development and helped the company surpass Xiaomi in the Asian market.

Now, the Huawei Mate 8 is the next big thing from the company and we’re definitely excited. Huawei impressed with the Mate 7 and Mate S, but the latter was a bit above the price point people had anticipated. The Huawei Mate 8 price is expected to be a bit more affordable, ranging between $400 and $550, depending on configuration. Pricing and availability for the phone are not confirmed, so take them with a grain of salt. However, Richard Yu did say that he has been using the Mate 8 hands-on for the past few weeks and he emphasized that the camera and display will be the main selling points of the handset.