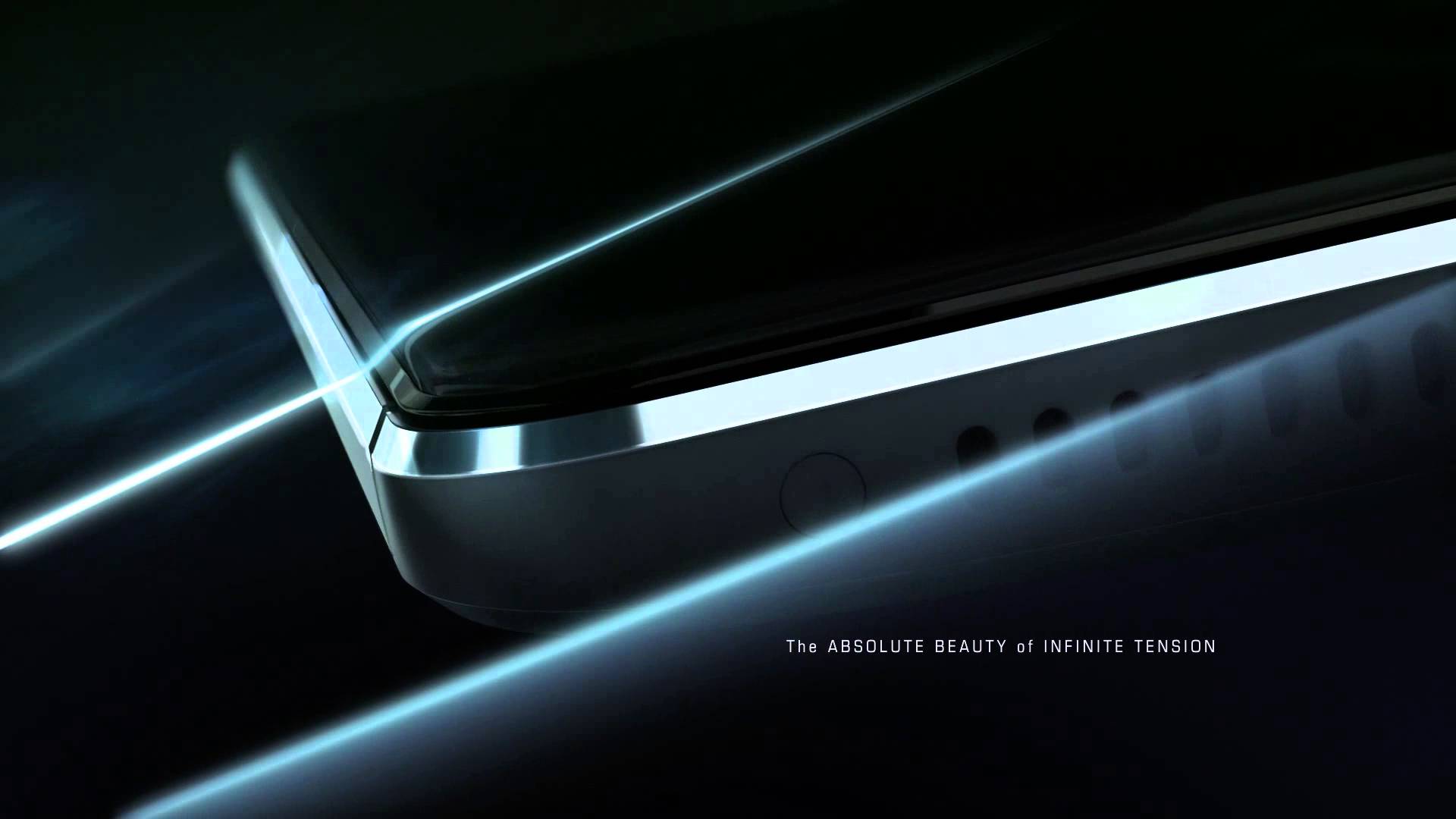 The Huawei Mate 8 release date is confirmed by the company for November 26 but while we do know when the device is coming, we know little about how it will look or what it will feature. Thanks to Nowhereelse, however, we now have an idea of what to expect in terms of build materials and construction. The French site picked up on the first leaked Huawei Mate 8 photo that showcases the device’s back panel, camera, battery and LED flash setup, but not much else.

With the official announcement of the Huawei Mate 8 only a few weeks from now, spirits are excited about the handset. Huawei impressed with the Nexus 6P and made a pretty good entrance into the U.S. market. The company has been trying to raise brand awareness with its ventures into wearable technology as well, but its smartphone division is what’s interesting to Americans right now. Although the Huawei Mate S is already available for purchase (it’s very expensive at over $800 unlocked), it seems like the Chinese company is ready for another go at it.

The first leaked Huawei Mate 8 image doesn’t tell us much about the handset but it does give us a trajectory we could follow. Judging by the leaked image, the Huawei Mate 8 will feature a round camera slot unlike any of its previous models and a fingerprint sensor on the rear. We see what looks like a dual-tone LED flash next to the camera, as well as a sealed-in battery and a metal frame around the device.

The Huawei Mate 8 is going to be an all-metal smartphone with a 5.5-inch QuadHD display that will also feature Force Touch, as seen on the Mate S. Under the hood, it is pretty much confirmed that Huawei’s own HiSilicon Kirin 950 will be running the show, backed by 3 GB RAM and up to 64 GB internal storage. The camera sensor on the rear should measure 16 MP< while the front camera will most likely be an 8 MP shooter.

The Huawei Mate 8 release date is closing in and with talks about the handset launching with Android 6.0 Marshmallow on board, we’re excited. Hopefully, the Mate 8 price won’t be as outrageous as the Mate S price, although if Force Touch does indeed make it to the handset, it might sport a similar price tag as the newly launched phablet. We’ll keep you guys updated about the Huawei Mate 8 and its features once more information is released.