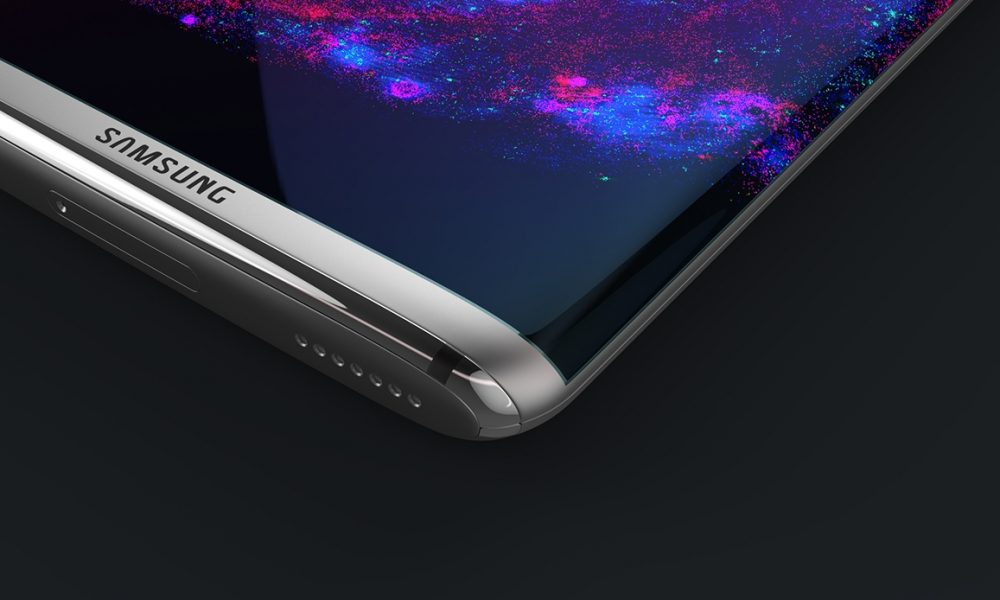 According to Venture Beat, the Samsung Galaxy S8 will be officially unveiled on March 29th, but fans of the phone will be happy to hear that the first image of the new phone has been released. It looks relatively similar to the S7 in the photo, but the Galaxy S8 ditches the home button and navigation buttons in exchange for a curved display that runs edge to edge.

This is the Samsung Galaxy S8, launching March 29 https://t.co/lQZ0K0q2MA pic.twitter.com/dlusRMX4YH

A report from The Guardian gave details of what we can expect from the phone:

The addition of an Artificial Intelligence assistant like Apple’s Siri is a first for Samsung and is built with technology from Samsung’s acquisition of Viv Labs in 2016. The assistant will reportedly be called “Bixby”. Bixby is built to handle “more complex commands” than Siri or Google Assistant, so it will be interesting to see what exactly the Samsung Galaxy S8 is capable of. Samsung really needs to hit it out of the park with this release after the fiasco of the Galaxy Note 7. The company has a lot of cash on hand, but with losses from the Note 7 estimated to be in the billions, poor sales figures may spell trouble for the tech giant.

More details of the phone will be revealed during Samsung’s Unpacked event in New York City this March. The Samsung Galaxy S8 is rumored to be released worldwide on April 21st.