How To Fix Your Annoying Nexus 6 Battery Problems 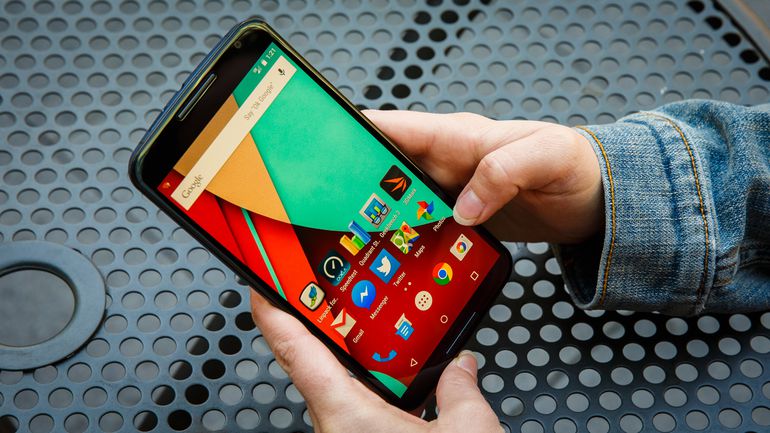 How To Fix Your Annoying Nexus 6 Battery Problems

Many users have reported issues with maintaining the battery life of their Nexus 6 phones. We here at GeekReply have a few tips and tricks to help you get the most out of your ailing battery.

With each successive Android software update, many new features are introduced and issues corrected, but occasionally you can run into some issues with a new phone update. The Nexus 6 has occasionally suffered from this issue, but in lieu of downgrading your software there are some steps you can go through first to try to get more use out of your battery.

Kill all Apps that drains your battery life Nexus 6

Kill Apps that are Draining Your Battery

While it’s simple to blame a phone update or the phone itself for your battery issues, sometimes it’s not an issue on the Android or Nexus manufacturer end. Not all developers of apps are efficient when it comes to their programming, and you may run into some simple apps that are deceptively draining on your battery.

Simply go to your phone’s settings and then the battery section and you should be able to get a sense of what apps are causing you the most issue. Stuff like heavy game usage or media streaming is often a huge culprit, which is to be expected, but occasionally you’ll run into a rogue application that’s draining way more power than it should.

One fix in this category that might not be immediately obvious is disabling permissions for certain apps. If there’s no reason for an application to have access to your camera, you’ll save a lot of battery by not allowing it to access extraneous features of your Nexus 6.

Sometimes the issue can be a bad install, so the first step when you’ve found a culprit is to delete and reinstall the app.

If it’s not immediately apparent what application is draining the most battery, try booting your Nexus 6 into “Safe Mode”. Safe Mode disables all 3rd party apps which will allow you to pinpoint what on the phone is causing you the most issues.

To boot into safe mode, do the following:

Just a heads up, GPS apps are incredibly draining. If you have a general sense of where you’re going, try to use programs like Google Maps and Waze sparingly. This will help you get the most life out of your Nexus 6 when battery is a concern.

This one is so simple but we’re all guilty when it comes to leaving a phone on for far too long. Your phone will often run much more efficiently if you give it a restart every once in a while. I know that my Nexus 6 definitely slows down and dies faster after 4 or 5 days without a restart. It only takes a few minutes and can make a big difference for very little effort.

Disable the Services You Don’t Need

This one’s pretty simple too. Your phone has all sorts of connections it’s capable of, but it’s very unlikely that your Nexus 6 needs all of them enabled at the same time. We highly recommend shutting off Wi-Fi connectivity, Bluetooth, NFC, GPS, and cellular data when you don’t need them turned on. These can be turned off from the phone’s setting menu.

If you don’t have any cellular connection anyway, try turning on airplane mode. This severely limits what you can do with your phone, but if you’re not going to be connected anyway it makes sense to stop your phone from futilely trying.

This one is a little more complicated and should only be resorted to if the above fixes aren’t having any appreciable effect. The following method is listed courtesy of Gottabemobile.

This is really a last resort, but if you’re noticing significant issues and none of the above issues are helping, a fresh start might be what you need. A Factory reset will restore your Nexus 6 to its initial settings and make the phone act as it did when you first opened it. Google put together a guide on how to properly reset Nexus devices, so take a look at that here.

We hope these steps helped you out. Feel free to chime in in the comments if you’ve figured out another fix to the Nexus 6 battery problems that we didn’t mention. We’re always looking for more information!