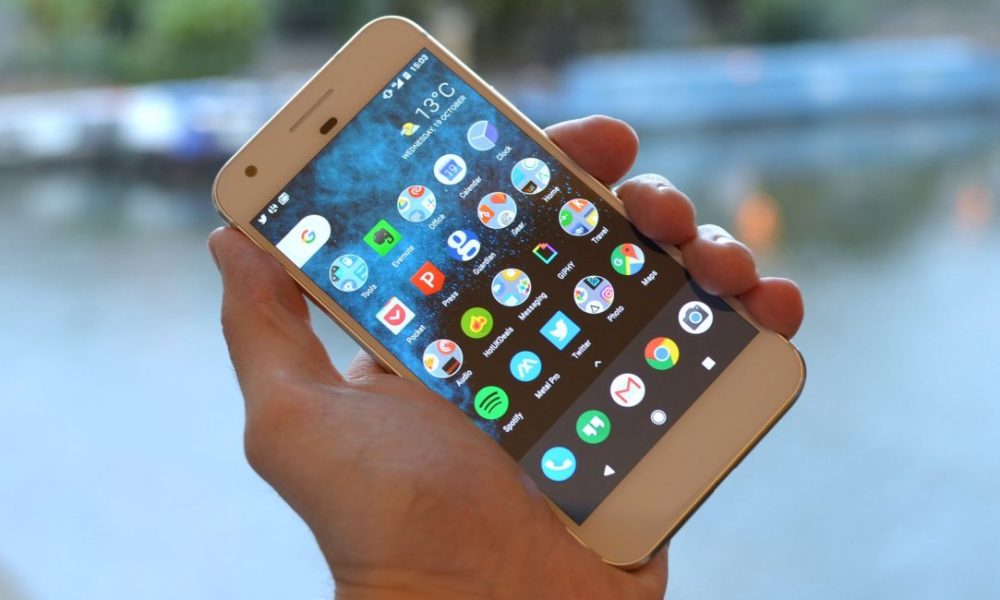 While Google has previously confirmed that the handsets would stop being updated, they’ve now confirmed the exact dates when it will no longer guarantee support for its Pixel phones.

Like the Nexus phones before them Google’s Pixel phones are great for those of us who like to be on the bleeding edge. You’re pretty much guaranteed to get the latest android updates as soon as they happen. At least for as long as Google supports the handset.

Sadly, Google can’t support its phones forever and it seems that the bell will soon toll for your Pixel handset. Google has updated their support page, confirming an earlier report that the Pixel phones will no longer receive  Android after October 2018 and will stop receiving security updates in October 2019.

Google had previously stated that its Pixel phones would no longer  “get security patches for at least 3 years from when the device first became available on the Google Store, or at least 18 months from when the Google Store last sold the device, whichever is longer”.  Google’s now made it possible to find out exactly how long they will guarantee support for your device.

Before you start preparing your goodbyes, it should be noticed that Google only states that it will end guaranteed support for devices. This doesn’t mean that they will definitely end support on these dates, they just can’t guarantee it.

It could be argued that by dropping support for older devices Google is engaging in “Planned obsolescence” in order to force customers to upgrade their devices. While an argument could be made for this, I think that it is an unfair assessment. Devices change rapidly and ensuring that the newest OS can run every device would be a complete nightmare. Sadly, it is a necessity to phase out support for older devices in favor of newer ones.

While it is always disappointing when a device’s support gets dropped it is a sad fact of owning a smart phone. I think that Google’s openness regarding this sensitive topic is admirable and should set an example for other manufacturers.