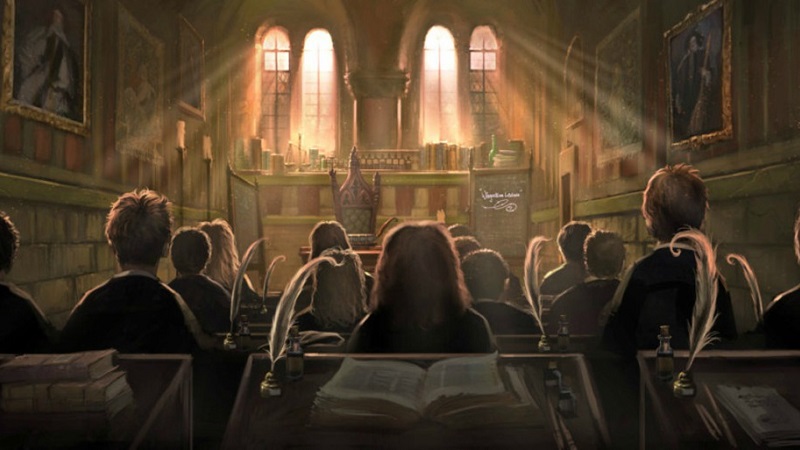 We have some great news for Harry Potter fans, as the Harry Potter: Hogwarts Mystery game has been officially released. The game is currently available to download through the App Store on iPhone and iPad, with the game being a free download and not requiring the player to pay real money at any point.

For those unfamiliar with the game, Harry Potter: Hogwarts Mystery is an RPG that thrusts players completely into the world of the beloved series. Players will be able to roam the streets of Diagon Alley and the halls of Hogwarts, all while attending lessons and exploring what the world has to offer. The game has a colorful visual style that should appeal to just about everyone, and even includes voice work from actors from the movies.

What’s interesting to note here is that you don’t actually take control of the iconic character himself, but instead are allowed to create your own character and adventure. You will be interacting with characters from the franchise and turning yourself into a worthy witch or wizard, which sounds like the ideal wizarding experience.

Players will be able to customize their character to create someone that looks like them (or not at all), and then the sorting hat allows you to choose your house. There is an actual story that players will be taking part in here, and you’ll need to become the best witch or wizard you can be to get through it.

Seeing as this is a free-to-play game, there are some restrictive aspects of it that you can speed up with real money. One example is the fact that players will run out of Energy after a period of time, which requires you to wait for it to replenish. You’ll get a free Energy gem every few minutes, so it isn’t too much of a hassle.