Siri May Soon Be Able To Play Spotify Content 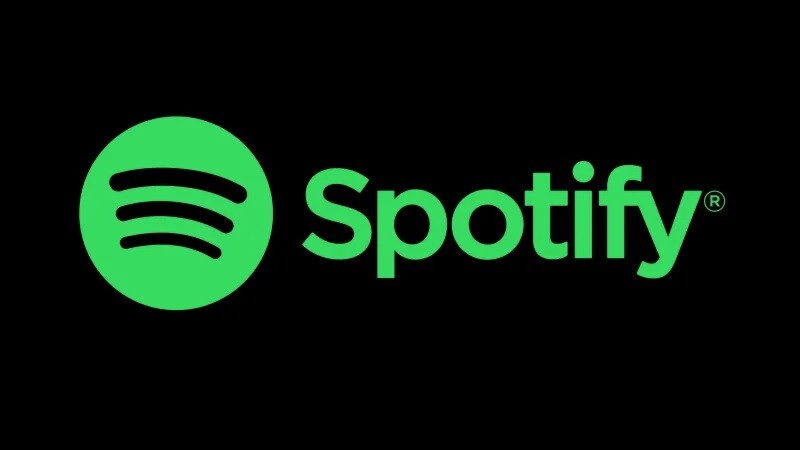 Siri May Soon Be Able To Play Spotify Content

Current iOS users who also regularly use Siri to perform everyday tasks have been annoyed for a while that she isn’t able to play Spotify songs. Instead, users have to open the app and do everything manually, which puts it at odds with many other apps that have Siri support. However, it looks like that is about to change.

Word has it that Spotify and Apple are in talks to make it so that Siri can play songs, playlists and albums on Spotify via voice commands. iOS 13 is set to bring SiriKit changes that allow Siri to play music from third-party apps, which is apparently where this new partnership comes into play.

These changes essentially will allow companies to build Siri support into their apps, which will then allow users to utilize basic voice commands to communicate with their favorite apps with hardly any friction at all. This kind of support is available for other kinds of third-party apps, so it only makes sense that Apple would allow this to grow and cover more ground.

However, one thing to note is that even if this deal does happen, it is expected that Apple Music will remain the default music playing app when giving Siri commands. This is something that will have to be tweaked in settings, as otherwise Siri is just going to go to Apple Music by default for all your commands.

It remains to be seen when and if this will come to fruition, but we’ll keep you updated as soon as more information is revealed.