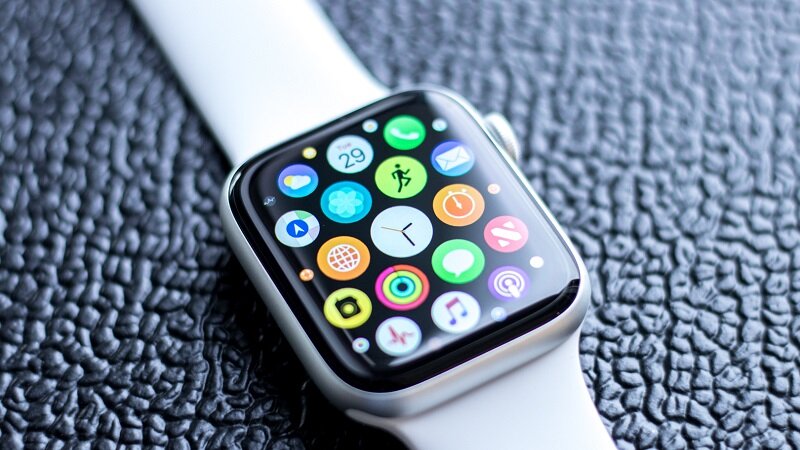 It’s expected that Apple will be releasing the next series of Apple Watches later this year, and more and more evidence is pointing to that fact. Now we’re hearing more information about what’s in store for the next series of devices, and now we know who will be handling display duties.

On top of that, it’s expected that LG’s supply of OLED displays for iPhones will also be increased by Apple, as well as use Chinese manufacturer BOE as an additional supplier. All of this is being done in an effort for the company to diversify its supply chain.

Despite this new information, there’s still little information known about what new innovations or improvements that Apple will be making with Series 5. Rumors have suggested that there will be a new ceramic casing design for the watches, though it’s possible that these could be for previous models and not necessarily the series 5 devices.

Of course, there’s lots more information expected to be revealed in the coming weeks, as it’s likely that these new watches will be launching in September as the others did. We’ll be sure to bring you more information on those as soon as it becomes available.