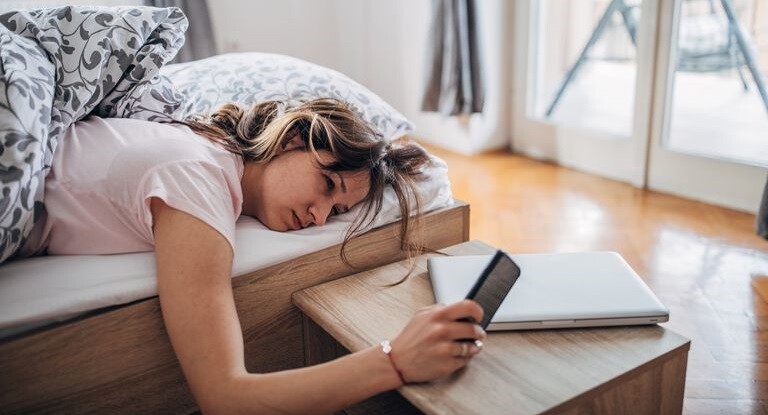 iPhone and iPads have been able to adjust screen orientation by flipping the devices sideways for years now, which comes in handy quite often. However, this feature doesn’t always function as well as some would like it to, resulting in screens flipping when they shouldn’t. If recent reports are to be believed, Apple may be fixing that in some point in the future.

The U.S. Patent and Trademark Office recently published a new Apple patent application that mentions a facial recognition system that is used to automatically update the orientation of a device (via AppleInsider). It notes how the orientation of devices are currently determined, and that it doesn’t always go according to plan.

Of course, Face ID would be able to fix this issue, as the devices camera could see the users face and then adjust the screen to the user’s position. This would especially come in handy if a user were lying down at an angle, which is where screen flipping typically struggles the most. As it is, many users simply lock the rotation feature to avoid the screen flipping when it isn’t wanted.

It’s worth noting that this patent application was filed back in September 2018, and was just published this week. Apple has made no mention of this feature before, so it remains to be seen when and if it ever actually makes its way to Apple devices.