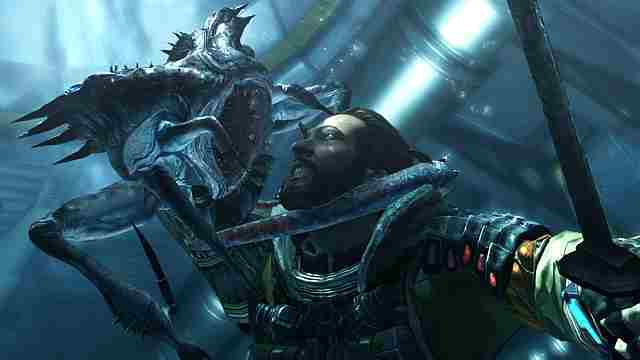 Spark Unlimited, the studio behind Lost Planet 3, Legendary, and Yaiba: Ninja Gaiden Z has confirmed with Polygon that the studio has canceled its current projects and laid off its entire staff. Confirming rumors about the studio’s closure that first popped up on NeoGAF where a member spotted the company’s assets up for sale on liquidation site CMA Auctions.

John Butrovich, Spark Unlimited chief technical officer, came forward to Polygon to confirm the studios closure giving details about what happened. According to Butrovich principal members of the company have already moved onto to other interests. That includes Spark Unlimited co-founder Craig Allen who stepped down as the companies President and CEO late last year to follow new interests and opportunities.

Despite the studios closure Butrovich has suggested that former employees plan to continue working together on projects outside of the video game industry. As for the projects that Spark Unlimited already had in development, they’re simply being scraped. That includes a free-to-play game and other titles that Butrovich didn’t specifically name. Spark Unlimited had other revenue streams than their game development that are essentially in limbo with its closure. Among them is a 2014 movie called Nightmare Code, the studio produced, now being placed in the hands of a trustee.

Its a surprise to see yet another studio and the creative people it employed closing its doors. Spark Unlimited started out in 2002 pumping out its first game, Call of Duty: Finest Hour, in 2004. There last title, Yaiba: Ninja Gaiden Z, sold poorly which did very little to help the studio continue on.

We hope that all of the former employees of Spark Unlimited are able to find success in the future either in the video game industry or any other endeavor.