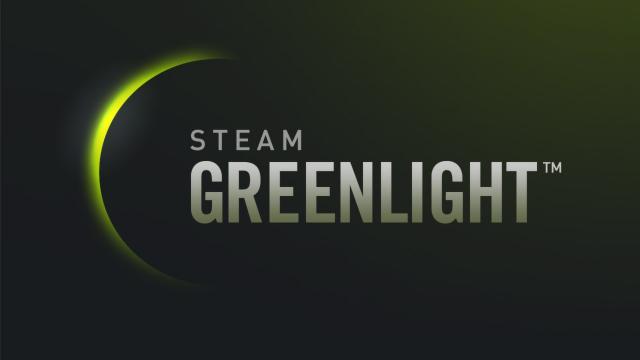 A point-and-click shooter has been pulled from Steam Greenlight just hours after it was uploaded. The game, titled “Kill The F*****” (censoring added) was about as terrible as it sounds. Based on the trailer, players would be tasked with shooting people as they run past. The game would award players for shooting gay or transgender people (who would be wearing pink clothes) while punishing them for shooting straight people. The game then celebrates by shouting at you such delightful slogans as, “Straight Pride!” or “AIDS carrier eliminated.”

The developer behind this monstrosity is Skaldic Games. Or, at least, that’s what the guy who made it, Randall Herman, is calling himself. On his website, he said it was originally going to be a minigame as part of his survival game, The Shelter: A Survival Story, but he decided to release it alone on Greenlight because he wanted to “see people’s reactions.” Apparently, Herman felt tired of “people being overly sensitive and how easily offended people are by every little thing, especially with LGBT issues.”

The game was so offensive, voice actors who contributed to the project have since announced they were not aware of what the game was about. Rachel Lally, one of the voice actors, wrote a lengthy but well-said message to Herman on her Facebook page about the game.

I have many LGBT close and dear friends, family, co-workers and acquaintances. I also work with young people, some of whom are struggling with the realisation that they may be LGBT. This is difficult in a society where they are in the minority, as a result the LGBT community globally are victimised, alienated, made to feel ashamed and suffer from depression and mental illnesses in far higher numbers than their straight friends. Gay people are seven times more likely to attempt suicide and according to statistics from the police in Ireland 70% of the LGBT community have experienced severe verbal harassment and violence.

Lally also indicated she was misled by Herman about the content of the game. She said she originally was led to believe there would be “artistic merit” to the game, since it came to Greenlight she found that she is “totally at odds with your (Herman’s) thinking and it seems what Skaldic games now stands for.”

Lally says she is waiting for an apology from Herman, to which Herman’s website already has a response: “As for an apology. Ain’t gonna happen. To everyone that got overly offended. Good, thats what we were going for. Just wait for our next game we are working on, it’s gonna be way more offensive as this one.” Herman has expressed at length on his website what a great idea he thinks it was to make a game for the purposes of “pissing off these people.” It’s not entirely clear what he means by “these people,” so I’m going to assume he just wanted to anger everyone. Fortunately, once the game came to light through game critic Jim Sterling’s Youtube page, Steam was quick to remove the game for violating its terms of service.

For those curious to see the game in action, here’s Jim Sterling’s video, although I don’t recommend it. It will only remind you of everything that’s wrong with this world. Obviously, this video is NSFW and comes with a major content warning.

Steam launched Greenlight back in 2012, and originally anybody could upload any game they wanted. To stop people from launching joking or fake submissions, they introduced a $100 fee for developers wanting to submit their games. There have been calls to further moderate Greenlight, mostly due to the amount of rubbish games it constantly seems to produce. But Herman’s game has highlighted the other problem with a near completely unmoderated store – seriously offensive content can get up. Ever since Hatred, a game in which the player must violently kill every human they encounter, was allowed to stay on Greenlight, it seems developers have been testing the store’s limits more and more. But at least Hatred is indiscriminate – it encourages violence towards everybody.