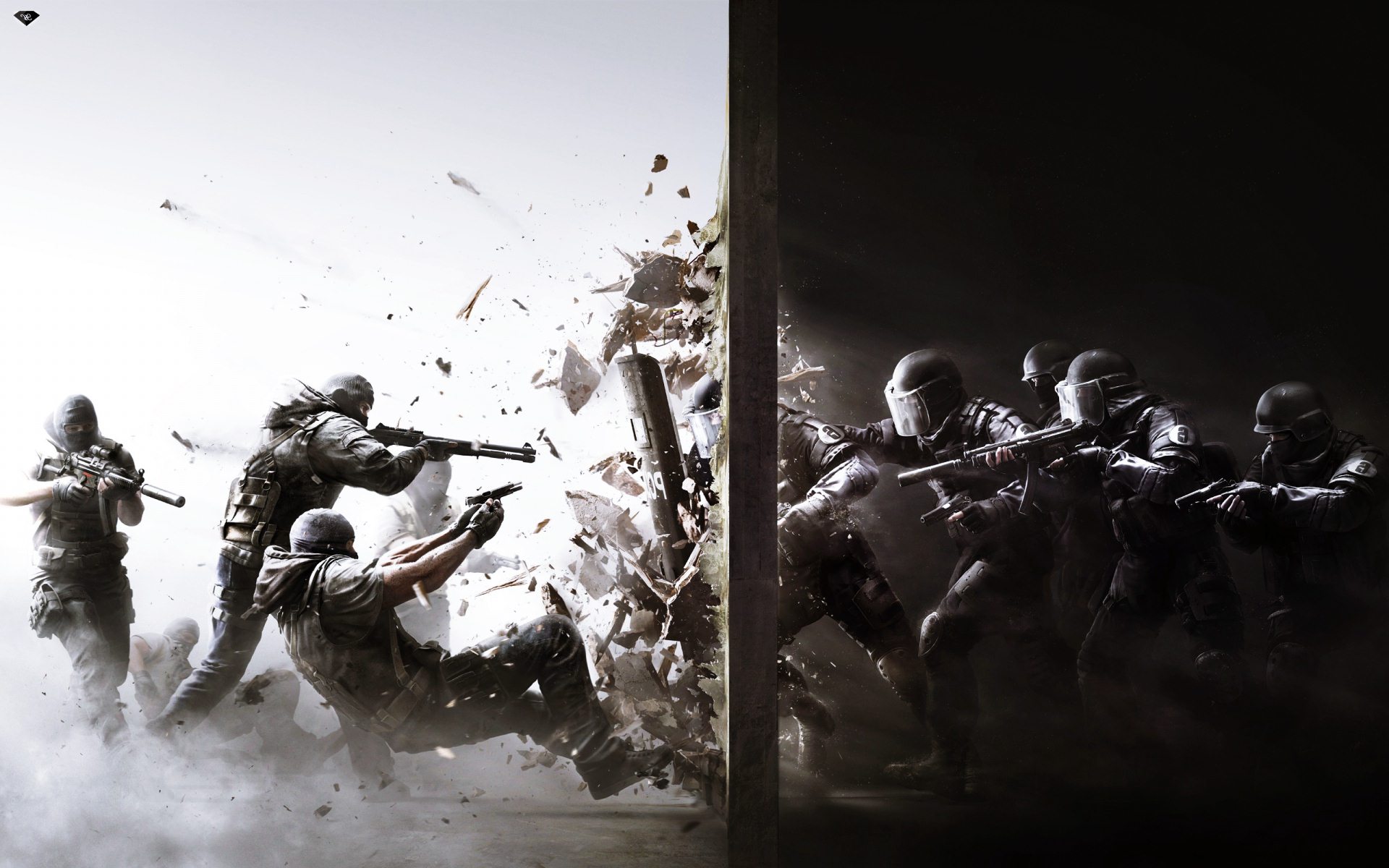 The Tom Clancy series is among Ubisoft’s most successful and long running titles. That’s why fans have been so disappointed at how long it’s been since a new installment in the series was last seen. It’s also why there was so much excitement from long time fans when Ubisoft announced Tom Clancy’s Rainbow Six Siege, where players would experience an all new gameplay experience different from anything else the series has offered before. Building up with a long series of trailers and a beta opened to all who preordered the game.

The basis of Rainbow Six Siege is that players will take the reigns of any of 20 different counter-terrorist operators from a range of different countries. They will take on missions with a team of operators against terrorists who have fortified themselves in a building, airplane, or anything else they can take down. Players will lay siege to these terrorist fortresses using a massive arsenal of weapons and tools, breaking through and engaging in close quarters combat while attempting to save hostages.

Rainbow Six Siege is also promising unique and engaging multiplayer experiences pitting players against each other in modern siege warfare scenarios. It’s an all around intense experience taking the Tom Clancy series in a brand new direction. Ubisoft has worked hard to keep the level of excitement for the game as high as they can leading up to today’s announcement of the game’s release date. Rainbow Six Siege will be landing on the PS4, Xbox One, and PC on October 13 2015, joining a growing lineup of AAA titles landing in October that includes Halo 5: Guardians.

Not one to miss a chance to put out a trailer Ubisoft put out a Rainbow Six Siege Release Date Announcement trailer (try saying that five times fast). The minute long trailer recaps the game’s best features before flashing its all important release date. It also announces the two different editions available for the game, standard and gold. Players willing to spend $89.99 on the gold edition will receive a season pass on top of the base game. What that season pass will land players in the future is anyone’s guess as Ubisoft has yet to mention any DLC plans for Rainbow Six Siege.

Microsoft Hyperlapse: the vlogger’s favorite app
The Witcher 3 Launch Cinematic A Night to Remember is Terrifying