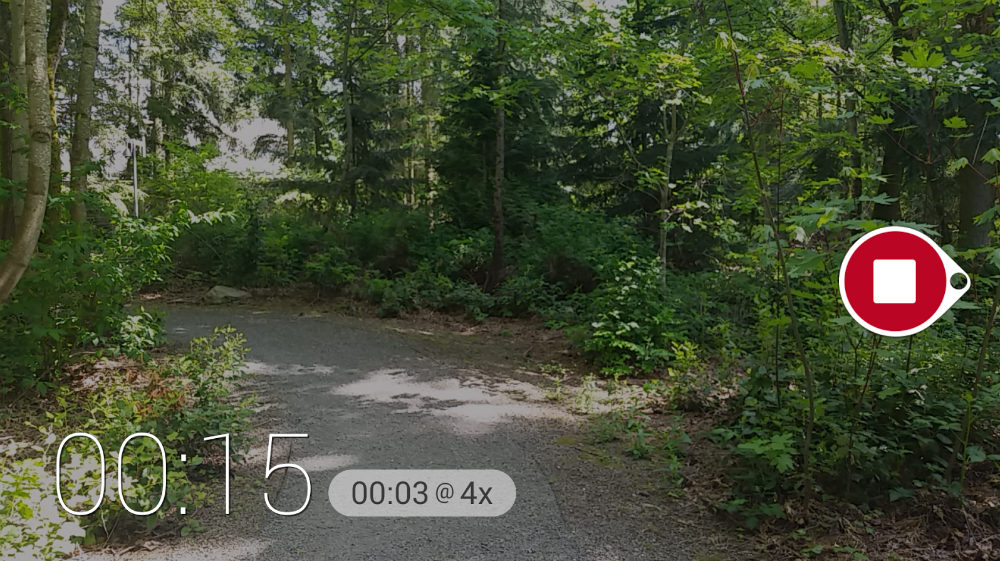 Microsoft Hyperlapse is the opposite of slow-mo and it’s the app that every vlogger needs to have in my opinion. Vloggers as I’ve come accustomed to them, usually do videos that need speeding up, such as room tours, road trips, make-up tutorials, costume tutorials and montages that usually need to be edited. With Microsoft Hyperlapse, the hassle of getting the video off your smartphone, onto your PC, or Ultrabook or tablet, then getting your hands on an editing software that doesn’t make a video file 50 GB large, then doing the entire editing process is obsolete.

Microsoft Hyperlapse is available for both mobile and PC, on Android, Windows Phone and Windows. Rumors are that an iOS version is also in the works, but there’s no word on when Hyperlapse for iOS would be released. With the mobile app, people can use their smartphones to capture sped-up videos without having to edit and work through another app or software afterwards and publish the videos directly.

At the moment, the only full version available is on Windows Phone, while the Android and Windows versions are just previews. There’s also a Microsoft Hyperlapse Pro version in the works, of which the preview is already live. According to Microsoft, there is also an Azure Media services version of the app for those of you into cloud computing or working in publishing for example.

According to Microsoft, the way in which Microsoft Hyperlapse actually creates these time-lapse videos will make higher-quality videos without the user’s intervention. Hyperlapse has been around on Instagram and Facebook before, not to mention other social apps or video sharing apps, but the app that Microsoft is pushing works in a different way. It takes the video that you shoot and uses multi frame rendering to eliminate shakiness and wobbliness, and stabilize the footage, all the while speeding it up.

The problem with Microsoft Hyperlapse right now is that it doesn’t run on all devices and on all platforms. According to the company, the Android app currently only runs on higher-end smartphones like the Galaxy S6, HTC One M9, Galaxy Note 4, Nexus 9, Nexus 6, HTC One M8 but also on the Google Nexus 5 and the Samsung Galaxy S5. The company said that it plans to add more devices to this compatibility list in the future, although a timeline has not been disclosed.

The Microsoft Hyperlapse full or pro versions are still uncertain, as in there is no release date confirmed for them, nor has the company revealed what price they will market the apps for. Until then, we can still make use of the preview app, of which the downside is the watermark. That watermark will stay for the free version and it will be removed for the Pro version, which is a bit of a turn-off.

I see Microsoft Hyperlapse as a perfect tool for vloggers and content creators on Youtube and Vimeo, as long as they can get access to the Pro version that doesn’t have the watermark. But to be honest, the watermark wouldn’t actually bother me, as a viewer, that much. But you probably can’t say the same thing about everyone. In any case, this new app seems like it was designed for such content creators and I’m sure we will also be making good use of it once we start publishing on our Youtube channel, which we look forward to.